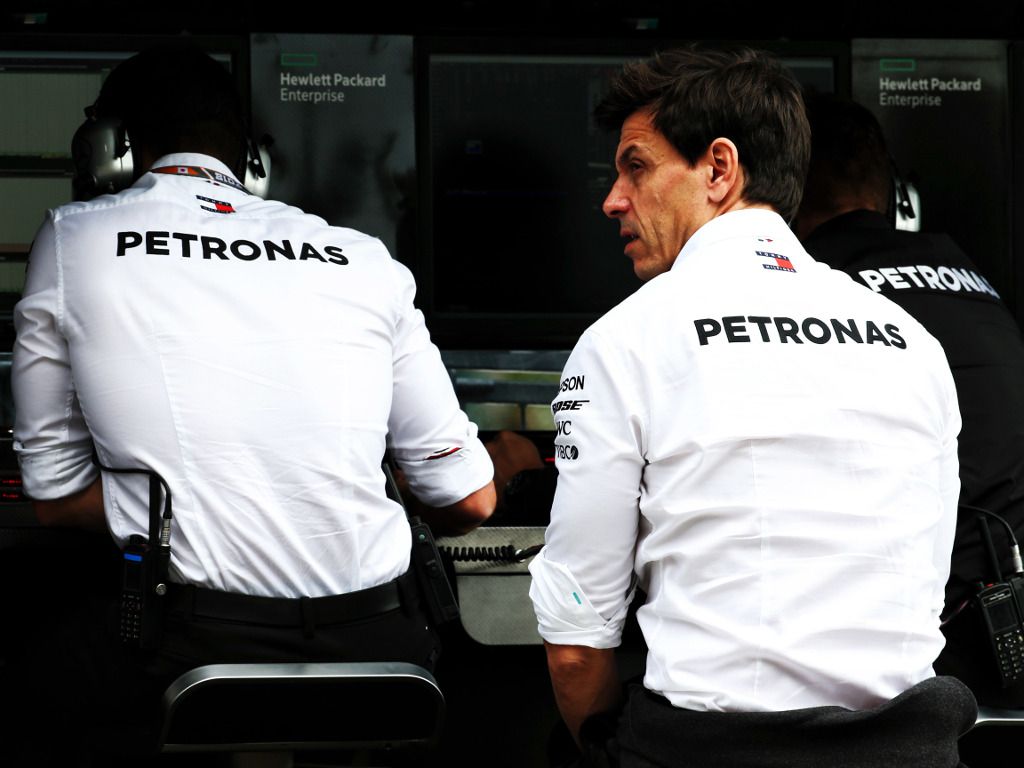 Toto Wolff “forbade” his drivers from going for the fastest lap in the Australian Grand Prix but Valtteri Bottas bagged it anyway, wanting the 26 points.

As of this season, Formula 1 is awarding a point for the fastest lap at each grand prix.

A driver has to finish inside the top ten in order to be eligible, something both Mercedes drivers were as they ran 1-2 in Sunday’s race.

Bottas, chasing the victory, his first since 2017, wanted the full 26 points and achieved it.

However, it wasn’t without a few tense conversations with his pit wall.

“In the morning meeting when we talked about strategy, I forbade them to go for the fastest lap if we were running first, second or third,” said Wolff.

“They ignored me. All of them!

“I think it was a plot between the engineers and drivers, because the engineers were keen. I need to reconstruct the radio calls and how that happened.

“At the end I’m very happy. Collecting that extra point I think is good.

“It’s entertaining. It’s a great new part of the spectacle.”

However, as a team boss the Austrian feels it is a risk that his drivers don’t need to take if they are on course for a strong showing.

“I believe that it’s taking risks,” he added.

“Especially when you’re aiming for the big points, should you go for the fastest lap?

“But then maybe my reference point in keeping control of a car is my own driving and not the level of the Formula 1 drivers? I didn’t like it so much.”