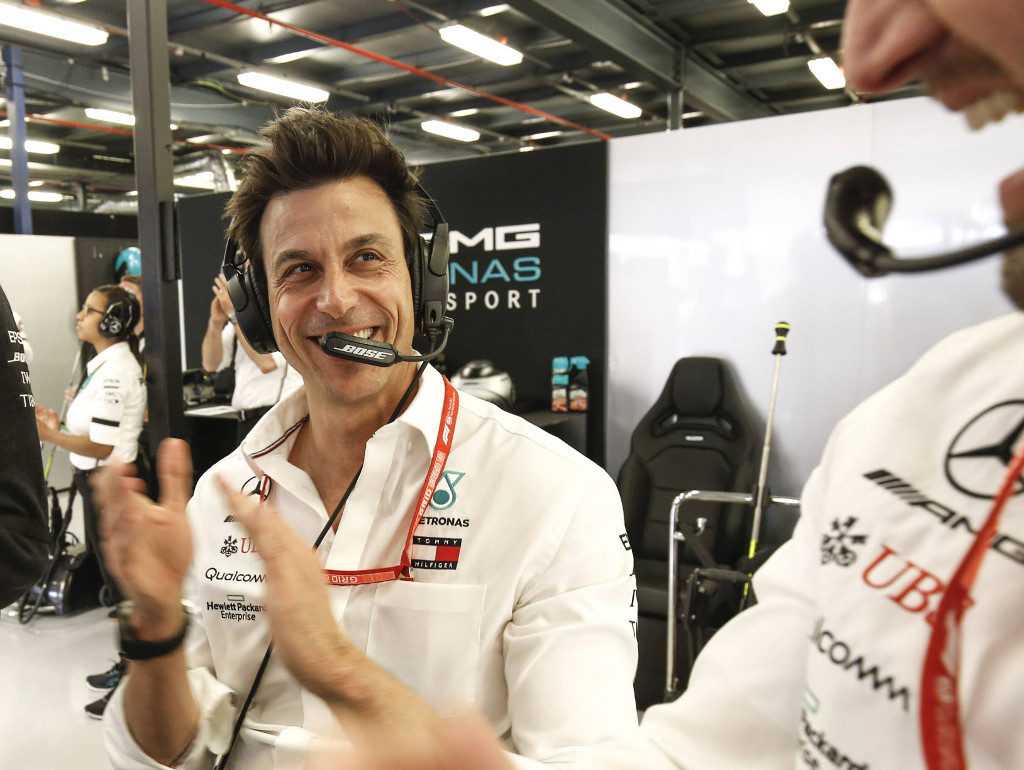 Mercedes team boss Toto Wolff has played down suggestions that he could be in the frame to replace Chase Carey as F1 CEO after the 2020 season.

The respective contracts of Wolff and Carey both expire at the end of the next campaign, the last to be run under the current Concorde Agreement.

RaceFans.net initially reported on some of the factors that could see Wolff take charge of the next era of Formula 1, but the Austrian is not entertaining the rumours.

“I could not take my job seriously if I participated in such speculation,” Wolff told Kronen Zeitung.

“A journalist has written a funny story which is full of speculation.

“But I am still at Mercedes for a long time and have a great task to lead this team. It’s fun and not something I want to change.”