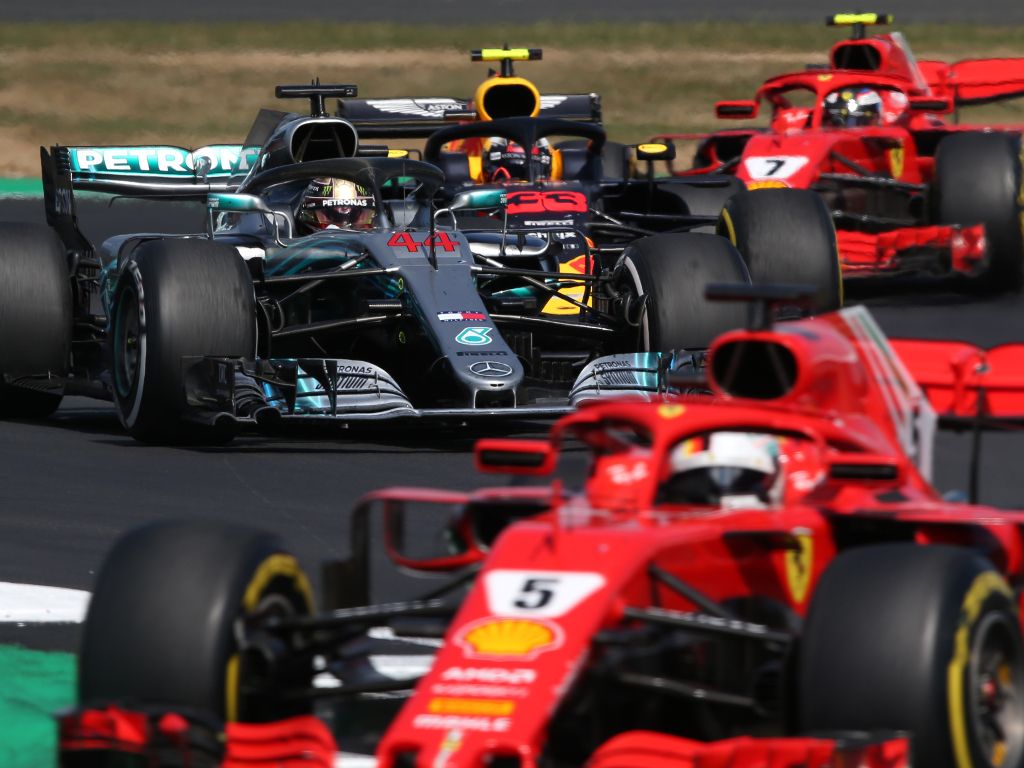 While Mercedes celebrate a fifth Drivers’ title in five years, Toto Wolff says this year’s has been the best with a “gloves-off fight” against Ferrari.

Lewis Hamilton wrapped up his fifth World title, his fourth as a Mercedes driver, with a P4 at Sunday’s Mexican Grand Prix.

Taking a 64-point lead over Sebastian Vettel, the German cannot catch him in the final two races of this season.

It has been an enthralling season as far as the championship goes as momentum has swung between Mercedes and Ferrari.

While the latter appeared to have the advantage in the opening half of the campaign, it has been all Hamilton at the back end.

“We have enjoyed the competition, and I also enjoy not being sure whether it is good enough what we are doing,” said Wolff.

“The setbacks make the good days even sweeter.

“We won 19 out of the 21 races in 2016. That was nice and enjoyable, less stressful but there is also the risk of complacency setting in.

“Then the regulations changed, and that really motivated us to be the first team to win a championship after a rule change, and we did it.

“And this year was a gloves-off fight all year.”

Mercedes are on course to win the Constructors’ Championship, also for the fifht time in five years.

They head to Brazil for the penultimate round of the season with a 55-point lead over Ferrari.

Wolff added: “The job is not done yet. Obviously we are very happy about this fifth Drivers’ Championship because that is the most visible and most important Championship.

“But there is a Constructors’ Championship still out there that we want to secure and win, and it is not easy.”