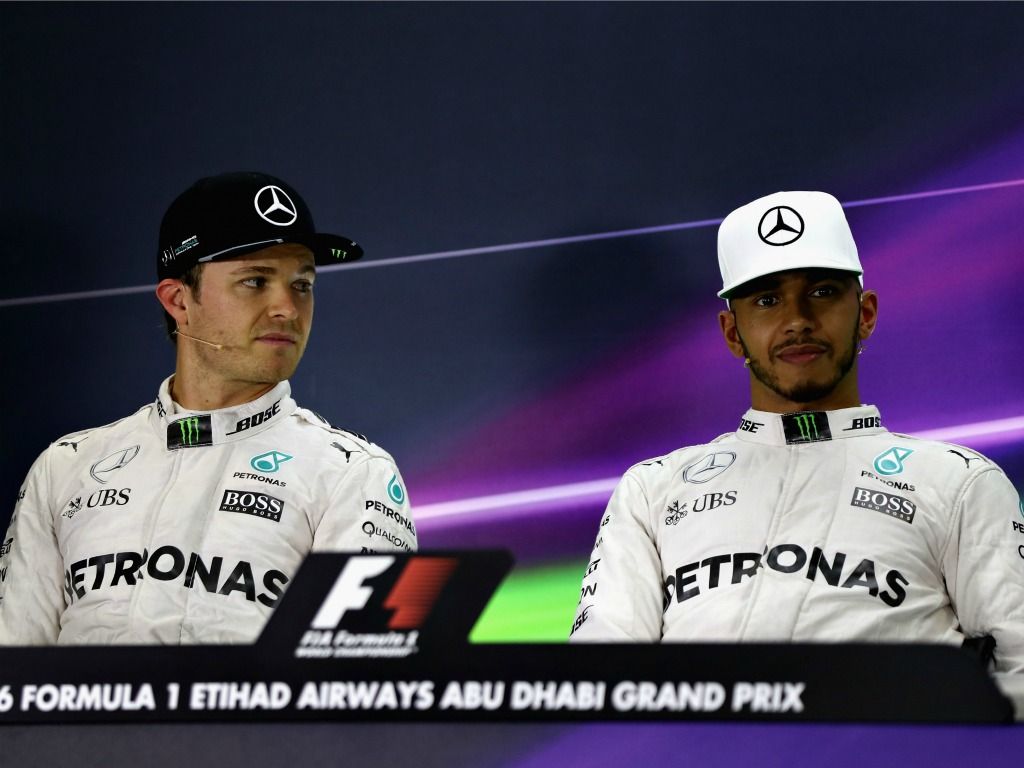 Mercedes boss Toto Wolff has compared the rivalry between Lewis Hamilton and Nico Rosberg to a volcano which eventually had to erupt.

Hamilton and Rosberg were childhood friends but tensions between the pair developed during their four seasons together at the Silver Arrows from 2013.

Their rivalry culminated in 2016 with Rosberg pipping Hamilton to the World Championship title before announcing his retirement from Formula 1.

Reflecting on managing the pair through their turbulent times at Mercedes, Wolff said that their relationship reached boiling point on numerous occasions.

“You realise that both of them are complete alpha drivers – both of them want to attempt to win the world championship, neither of them are slotted in as a number two,” Wolff told Formula 1’s ‘Beyond the Grid’ podcast.

“It is a little bit like a volcano that has started to shake and then eventually erupts.

“Every single controversy grew into something bigger and that became quite a distraction for the team to manage.

“Because we are humans it always gets complicated emotionally because at times you like one [driver] more than the other – and that is completely normal.

“But I had a conversation with Alain Prost back in 2014 which gave me a good learning.

“I asked him the question about what went wrong between him and Senna. Two great drivers saw their relationship breaking down and ending in collision on track.

“He said the biggest problem for him was the transparency of the management. They never knew what the agenda of the senior management in McLaren was.

“You never knew if you were in or out, whether you were the flavour of the month or not, whether there were politics against you or not.” 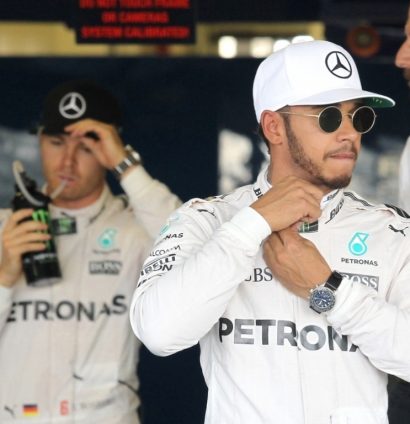 Learning lessons from the past, Wolff and the rest of the Mercedes team tried to keep as much as an open dialogue as possible to reassure both drivers in their quest for World Championships.

He added: “What I tried to implement very early in the team was the ultimate transparency – we talk about things. Sometimes it’s the inconvenient truth – things you don’t want to hear.

“But over time, over the years, we got to know each other better, we started to trust each other and the inconvenient truth is something that can be very helpful in helping you to achieve your objectives.

“This is very important. This is how we handled the situation with Nico. It wasn’t me alone, in the process there were many others in the team that were really helpful and managed it in the same way I did.”