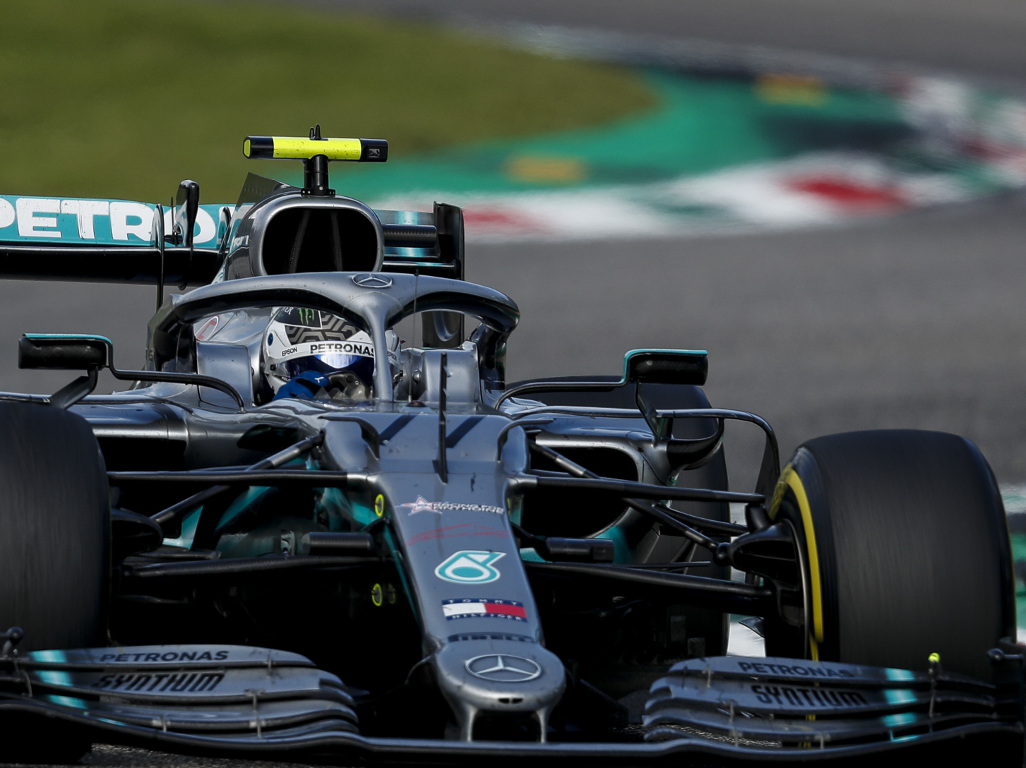 Despite having the “fastest car” at Monza, Valtteri Bottas finished runner-up with Toto Wolff saying that’s because he “struggles” after chasing down the car ahead.

With Charles Leclerc holding off Lewis Hamilton for much of the Italian Grand Prix, Bottas was given his shot to challenge for the lead when, on lap 42, overtook his Mercedes team-mate for second.

Bottas almost immediately closed up on Leclerc and for several laps it looked as if Monza would be the Finn’s race to win.

He made a mistake of his own, locking up and handing Leclerc the valuable split seconds needed to race to the win.

Although impressed with Bottas’ pace on Sunday, team principal Wolff reckons the Finn still needs to work on his racecraft.

“It looks like he struggles a little bit when he gets in the wake of the car to extract the maximum,” Wolff explained to RaceFans.net.

“Lewis in that position is able to somehow get closer and put himself in a position to go for a move.

“It’s something he’s got to work on but on the positive side his racing was great today.

“He was really fast. Probably in pure race time the fastest car.”