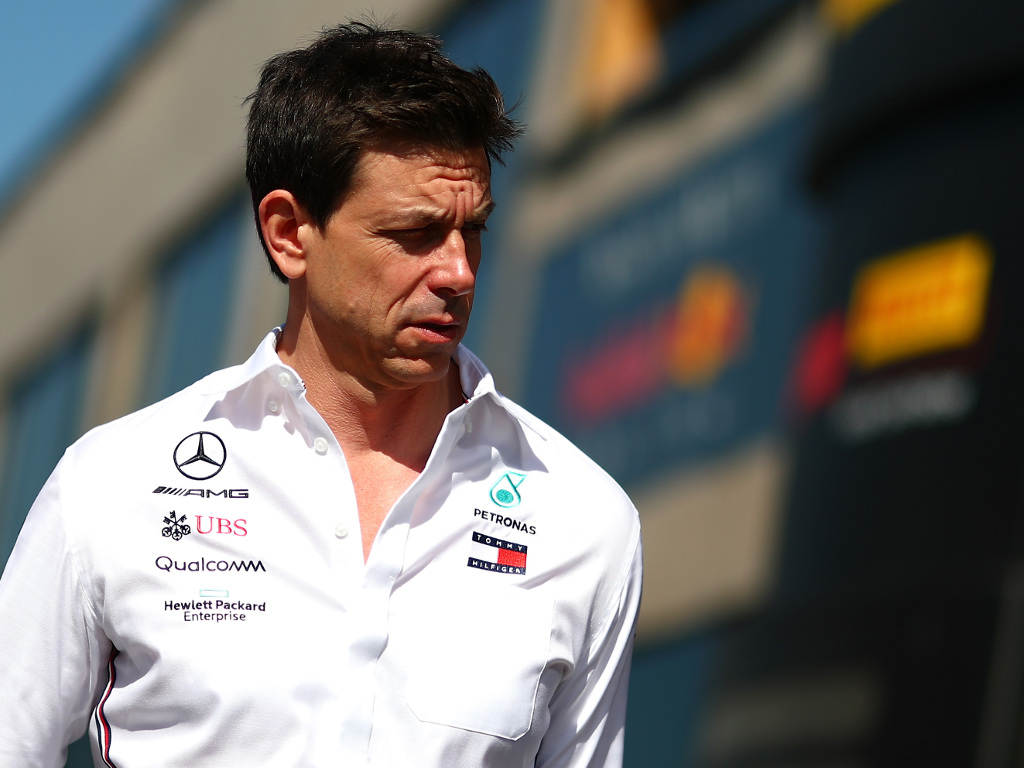 After taking victory in the opening eight races of 2019, the Silver Arrows’ run came to an end in Austria at the hands of Max Verstappen.

The W10 couldn’t cope with the high temperatures of Spielberg, forcing them to run in lower engine modes.

Wolff admits there is “no alternative” but to fix these issues with the German and Hungarian Grand Prix’s approaching where the heat is set to remain intense, though in the meantime he wants the British weather to give Mercedes a helping hand.

“I’m really hoping for the typical English weather at Silverstone so we can gain a little bit of time to sort our problems out,” he is quoted by Insideracing as he previews the British GP.

“There is no alternative than to fix our problems for the coming hot races, Hockenheim and Budapest. There is no other option.”

Ferrari brought the fight to Mercedes at Silverstone last year and came out on top thanks to Sebastian Vettel.

The Scuderia’s straight-line speed was a big problem for their rivals here in 2018, and while it’s still an advantage the Italian team enjoy, Wolff doesn’t expect it to create an issue they can’t handle.

“The power deployment maybe isn’t as much of a differentiator through the fast corners so I think Silverstone should be much more to our liking,” Wolff explained.

“Maybe not as much as Paul Ricard, but much better than Austria.”