Home News Wolff: ‘It reminds you why we are doing this’ 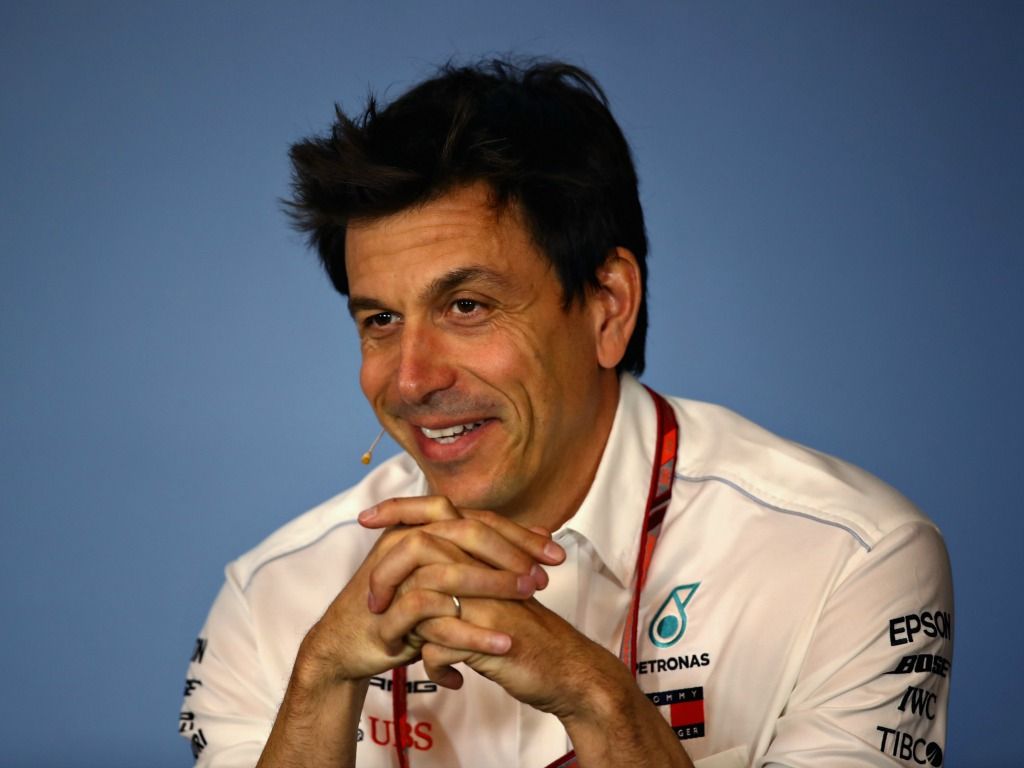 Toto Wolff said that winning on Ferrari’s home turf was “amazing” and that it was a reminder as to why they came racing.

Lewis Hamilton went on to win the Italian Grand Prix by nearly ten seconds from Kimi Raikkonen, who he overtook with nine laps to go.

“It feels amazing because it reminds you why we are doing this,” Wolff said.

“It is not always a rational sport where the quickest car wins and all the racing happens on Sunday.

The Mercedes team boss did not expect to win the race, and says that it helped that Sebastian Vettel was not in the battle for the win.

“I think we pulled it out against all expectations. We didn’t have the fastest car yesterday but today we were very solid,” the Austrian added.

“We didn’t see Sebastian [Vettel] without an undamaged car out there.

“I still think he races in a league that is spectacular but that is racing.”

Vettel was not in the battle for the lead after spinning out on the opening lap. The German went into the second chicane side-by-side with Lewis Hamilton, and the pair made contact.

However, the stewards decided that it was just a racing incident and Wolff agreed with their decision.

“I was surprised that we could even close the gap like this and then he stays next to him and yeah, just spins out,” he continued.

“Yeah, it looks somehow against all physics, that the inside car spins around.”

The incident saw Vettel end up at the back of the field, but the German came up to finish in P4, but is now 30 points behind Lewis Hamilton in the Drivers’ standings.

Despite the big lead, Toto Wolff is not taking anything for granted.

“I think where I am at the moment is that the gap is zero because we have seven races, each 25 points left,” Wolff continued.

That lead is only as big because of Valtteri Bottas’ efforts on Sunday, though. The Finn stayed out for two-thirds of the race on the supersofts to send Kimi Raikkonen back into the clutches of his team-mate.

The Mercedes team boss said that it turned out to be the best way to get Bottas into the podium places come the end of the race.

“It is interesting that it was actually the best strategy for Valtteri [Bottas] because we needed to create an offset to [Max] Verstappen on tyre life,” Wolff added.

“The longer we left him out, the more chance he would have at the end to overtake Max.

“In the end, it worked for both, and with Kimi being behind, maybe damaged the tyres and worked for Lewis as well.”