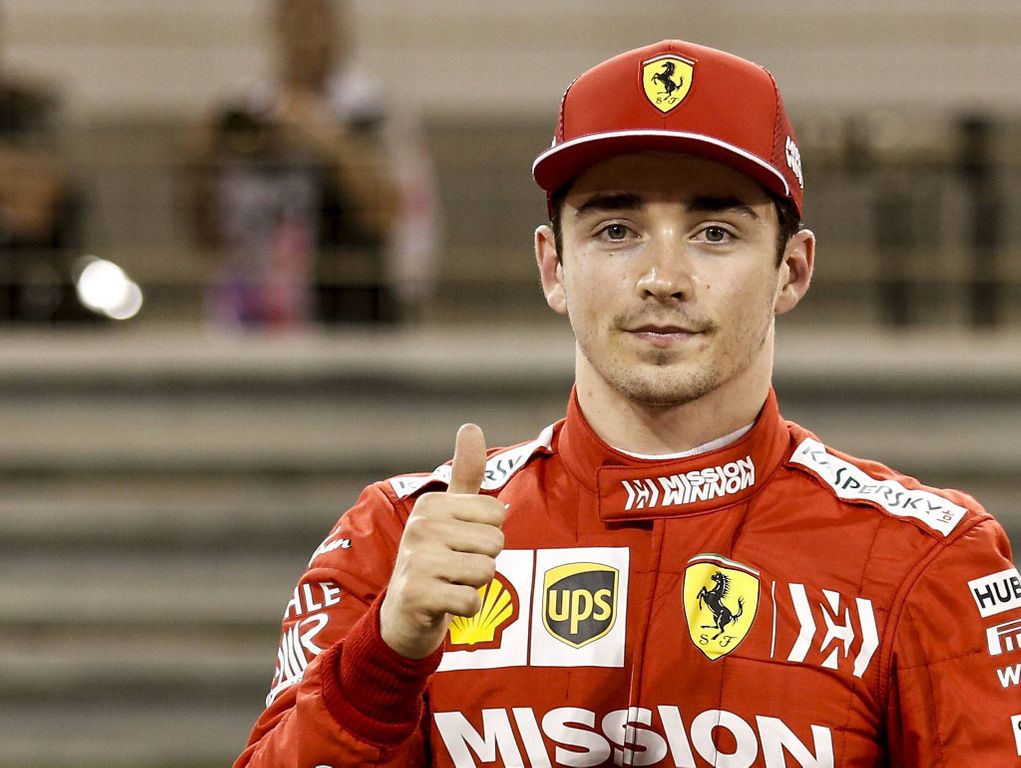 Toto Wolff claims we are “seeing a young champion in the making” after Charles Leclerc’s performance in the Bahrain Grand Prix.

Leclerc looked set to win the Bahrain GP after a dominating display, but a cylinder failure caused him to drop behind both Mercedes drivers who went on to secure a second one-two finish in as many races for the Silver Arrows.

Lewis Hamilton would take the chequered flag, but Wolff assured Leclerc that he has what it takes to be a title contender.

“In Leclerc I think we are seeing a young champion in the making who was the emotional winner,” said Wolff told reporters after the race.

“We have always expected him to be a threat. He’s in a great car, and has the skills and the character to be very successful.

“It’s a challenge that we really enjoy, and that I’m sure Valtteri and Lewis will enjoy.

“We want to fight against the best ones in the best machines.

“When you see Lewis fighting Sebastian today [Sunday], in a car and engine that wasn’t on Sebastian’s level, I think that motivates them even more.”

Wolff argued that other drivers would have reacted more controversially to the events that unfolded in the race, but the fact that Leclerc remained composed shows his quality.

“[He was] very, very impressive,” added Wolff. “He has a good personality, he is a humble young man, and he’s very fast.

“So the combination of the speed and the personality and being able to temper your emotions in both directions is a great ingredient.

“I know that many other drivers who have the lion in them, like he certainly has, would have reacted in a much more controversial way about the third place, they would have been angry and would have displayed that.

“None of that we see with Charles.”

Leclerc had told Ferrari over team-radio that he was faster than Vettel in the opening stages of the race, and Wolff is keen to see how Ferrari handle both drivers as the season progresses.

“I don’t know if I see all the calls, but there was one call that was, ‘Stay behind for the next two laps’,” he said.

“I’m really looking forward to seeing how it pans out. I was there many years ago!”