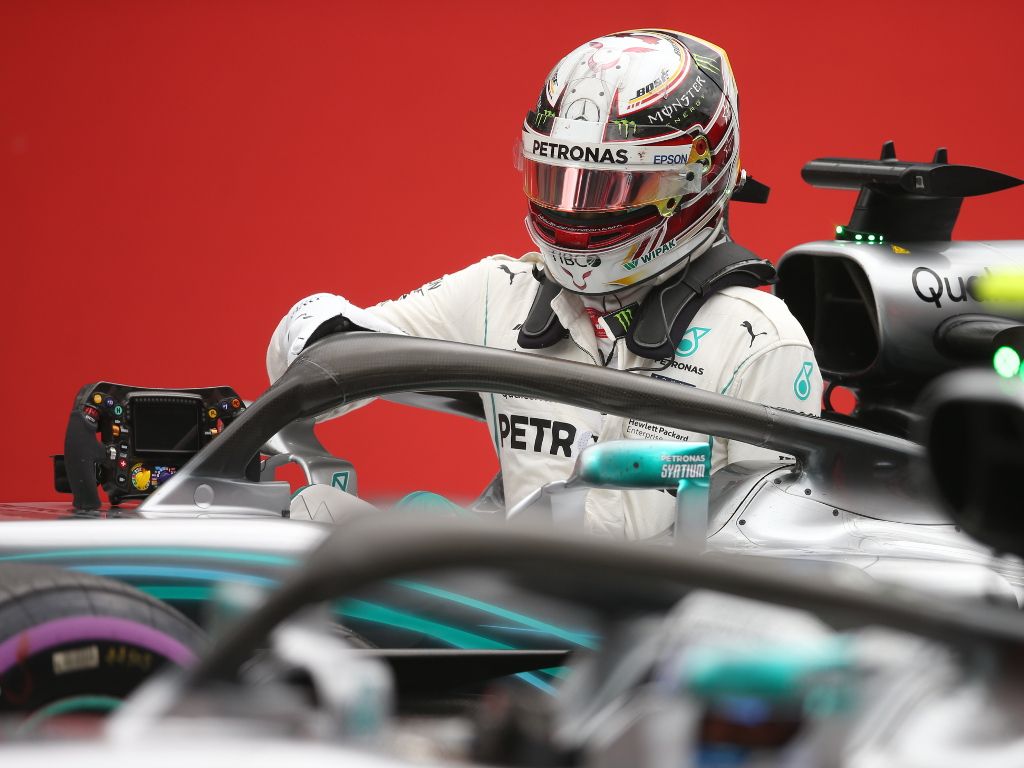 Retirements aside, Toto Wolff acknowledges Mercedes lost the Austrian GP when they failed to react to a Virtual Safety Car and pit Lewis Hamilton.

Although Mercedes ran 1-2 in the early laps of Sunday’s Austrian Grand Prix, it all went horribly wrong when Valtteri Bottas retired with a hydraulic issue on lap 14.

While Mercedes’ rivals reacted to the Virtual Safety Car by pitting their drivers, both Red Bulls and Ferraris coming in, Mercedes kept race leader Hamilton out.

He fell to fourth when he eventually pitted on lap 25.

“I want to say something, but just leave me to it,” he said before adding: “I don’t get it. I am not going to be able to pass these guys. We have thrown away the win.”

Wolff concedes that was Mercedes’ fault with their afternoon completely ruined laps later when Hamilton when he lost fuel pressure.

“What I think happened was we were running one and two and controlling the race, and suddenly you see your second car stopping,” said the motorsport boss.

“The VSC came out, we had half a lap to react, and we didn’t. Fact. This is where we lost the race.

“At that stage of the race with the VSC, pitting is probably 80% the thing you need to do.

“With one car out there against two others, the thinking process that happened was, ‘what would happen if the others pitted a car?’

“We would come out behind Kimi [Raikkonen] because they would leave Kimi out and behind Max [Verstappen]. What would that mean for the race?

“That whole thinking loop I wouldn’t say distracted us, but we spent too much time on that.

“For me, [this is] the most painful day in my years at Mercedes, worse than Barcelona.

“I had plenty of people coming to see me before the start and saying, ‘This was going to be a walk in the park, one-two, you have the quickest car.’

“This is exactly how motor racing can go. It can be very cruel and we had all the cruelty go against us today.”

Wolff added that both retirements were not engine related.

Mercedes delayed introducing their updated power unit until France due to issues on the dyno.

However, neither of Sunday’s DNF was because of that.

“It’s nothing to do with the reliability of the engine as far as we can see,” he said.

“We had a hydraulic leak that was [on] the steering of Valtteri and we had a drop in fuel pressure on Lewis’s car, which was linked to the fuel system.

“This is our current understanding. So, no regrets on introducing the engine.”