Home News Wolff: Mercedes have ‘many deficits’ to Ferrari 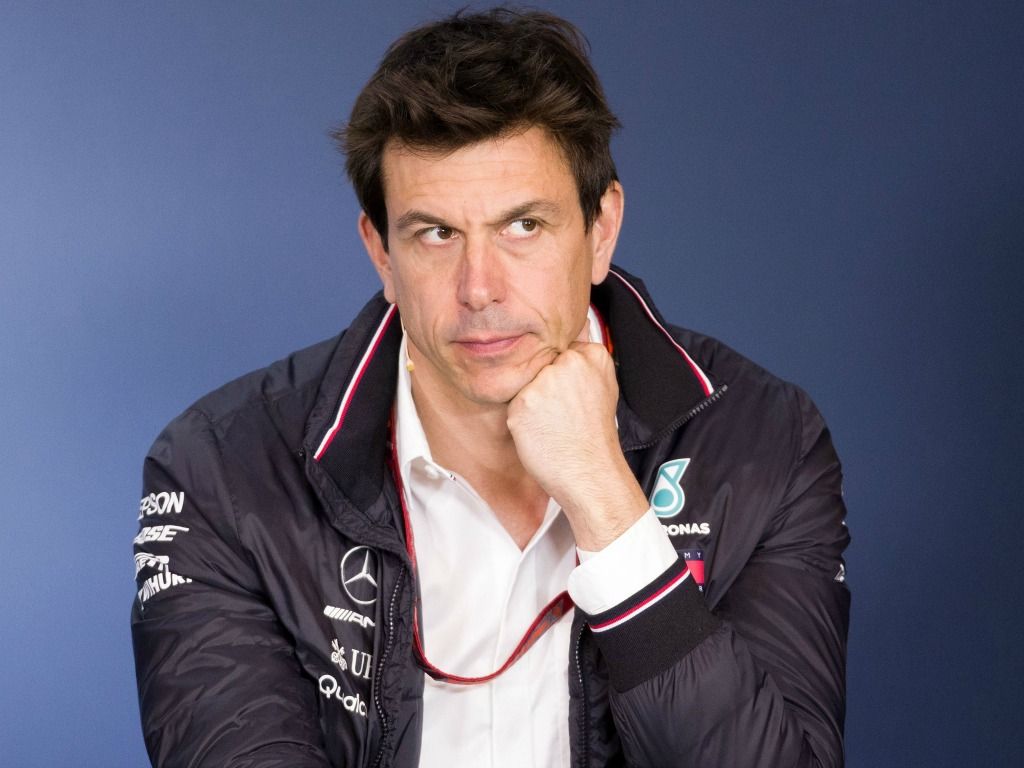 Mercedes boss Toto Wolff has said that the Belgian Grand Prix showed that the Silver Arrows have “many deficits” to address.

Sebastian Vettel secured his fifth victory of the season at Spa to narrow Lewis Hamilton’s World Championship lead to 17 points with eight races to go.

Mercedes simply had no response when Vettel passed Hamilton on the opening lap, the German going on to deliver a commanding performance from the front.

The race left Wolff seeing a few “weaknesses” with the car and ones that are “obvious”.

“When I look at the race I see many deficits,” Wolff said via Autosport.

“We are a strong team but there are deficits that are obvious and cause us not to perform as we expect.

“You can see the deficits. It is the slow speed, and it is the traction.

“This is what I would summarise as the main weaknesses at the moment.

“Plus clearly, compared to the Ferraris and the Red Bulls and the Force Indias, [we were] the car that was cooking the tyres the most.”

Hamilton had said that Ferrari had a “few tricks” up their sleeve, but Wolff thinks it is down to how they have optimised their engine.

“They [Ferrari] have a power advantage,” he added.

“We saw that in qualifying that their power advantage is on various parts of the straight, and you can see that even if the [corner] exits are worse than ours, their engine keeps pulling.

“That is nothing that could be a trick. It might also be related to how you run the engine, how you calibrate it.

“But in the same way, they de-rated earlier in qualifying than we did.

“So yes, we can see that they have a slight power advantage and then you add that to our weaknesses out of Turn 1 especially, and that causes the double whammy.

“If you aren’t very good on traction and you are being outperformed slightly on power then lap one happens.”

While Wolff conceded it is too late into the season to make major gains, slight improvements can be found.

“It is all about understanding your power unit and calibrating, extracting all of the performance out of the software, the fuels, the oils and optimising the whole way you run the engine,” he said.

“That is something which doesn’t involve the hardware and this is an ongoing process. So the answer is yes you can find performance.

“There is no silver bullet. We won’t find any performance that is suddenly going to add three tenths to the car, or to the engine, and we disappear into the sunset.”

Mercedes and Ferrari will be going toe-to-toe this weekend in the Scuderia’s backyard at the Italian Grand Prix.