Home News Wolff: Mercedes must prove themselves again in 2021 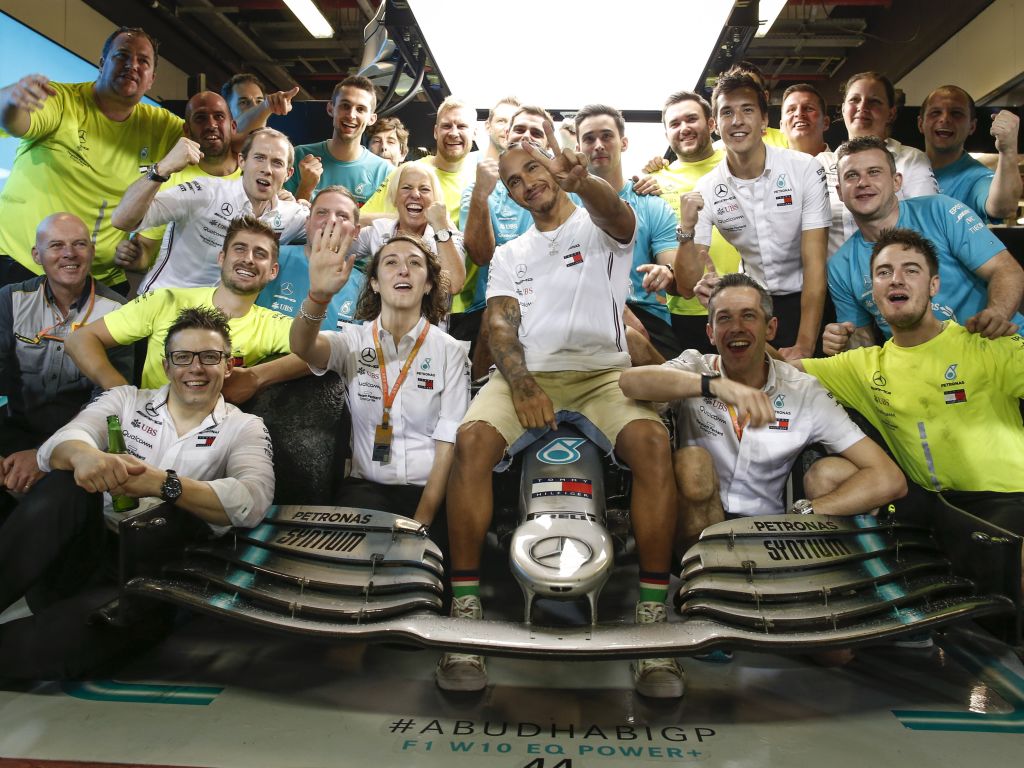 Mercedes principal Toto Wolff says the team are determined to prove their ability as a team by surviving the 2021 regulation overhaul.

The Silver Arrows have collected all six Drivers’ and Constructors’ titles since the turbo-hybrid era began in 2014, but in 2021 they will be faced with another F1 reset.

But just like they did in 2014, Mercedes are keen to prove their ability as a team by acing the new rules and maintaining their iron grip on the sport.

“2021 is going to be a completely new challenge because the regs are being put upside down,” said Wolff as quoted by Motorsport.com.

“What [exists] today in terms of aero will not exist anymore in 2021. And I believe it’s an opportunity as a team to do a decent job and prove that we can go through a regulatory change and come out on top like we’ve done in the past.

“But certainly there is no sense of entitlement. Last year’s records don’t buy us any credit for future seasons to come. It’s something that is very exciting for us and I personally really look forward to have 2021 coming.”

Both Red Bull and Ferrari ended 2019 strongly, giving hope of a three-way battle for the title next year with the regulations remaining stable.

“Every single year since 2014, we have tried to set objectives that really motivate us,” he explained.

“You can very much feel the difference in the mood in the factory after a bad weekend, or good weekend. But the surprising fact is that I feel such a strong buzz in the factories after the difficult weekends.

“It’s the days where we failed that we feel that we need to push even more and work smart and intelligently and I enjoy that coming back on Monday and leave no stone unturned, uncover our shortfalls, and then eventually rise again.”