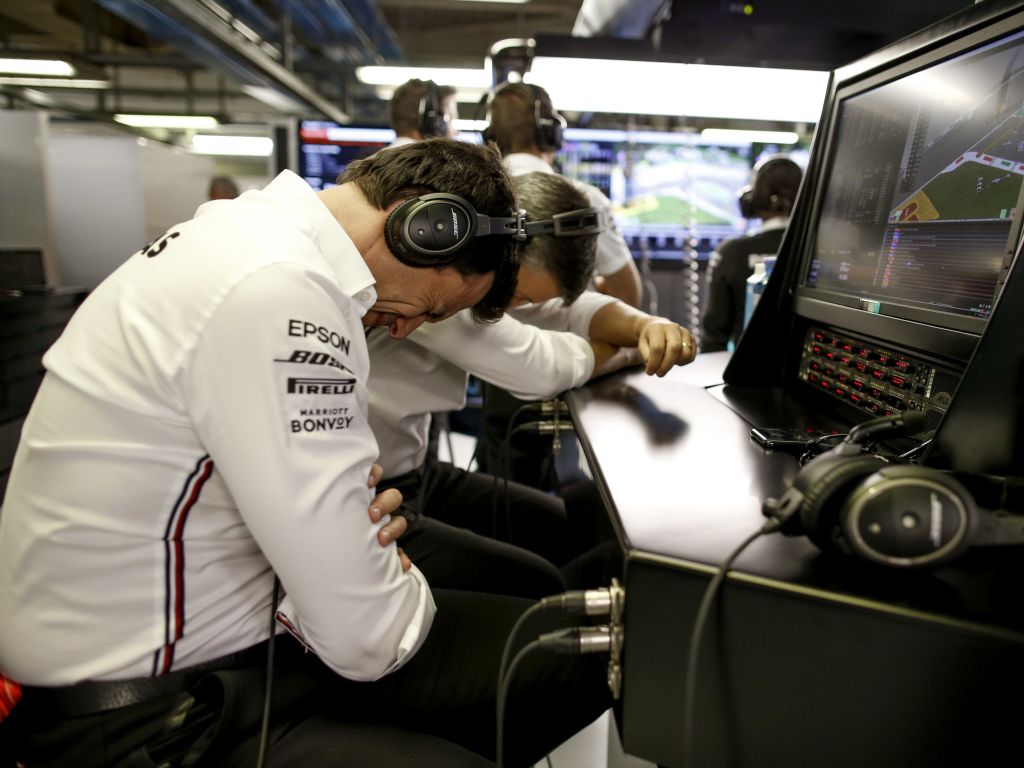 Mercedes principal Toto Wolff admits that the team’s overall package is “just not enough” after being well off the pace during FP1 and 2 at the Russian Grand Prix.

Valtteri Bottas was the quickest Mercedes driver in FP1, but still he was P4 and over seven tenths down on Charles Leclerc who topped the session.

It was a similar story in the second practice session as Bottas improved to P3 and Hamilton to P4, ahead of Sebastian Vettel, but Bottas was still 0.65s off the pace with Max Verstappen this time on top.

Mercedes are no strangers to sandbagging in practice sessions before unleashing their performance in qualifying, but Wolff insists that it’s not the case this time around.

“It was a negative day, to put it bluntly,” Wolff told Sky Sports F1 after FP2 in Russia.

“We’re just off the pace and struggling to find the right clues at the moment.”

The Silver Arrows are yet to take pole or a win since returning from the summer break, and Wolff feels those struggles could be a result of not putting “a lot of effort into developing the car”.

“We haven’t really improved. We didn’t put a lot of effort into developing the car, that might be the reason also,” he explained.

“Also others have disproportionately gained and we have lost. In the end it’s all down to where you have the tyres in my opinion.”

Wolff admits that Mercedes have just been trying to catch up to Ferrari since the summer interval, believing their rivals have now found the answers to unlocking the SF90’s performance.

“In the last three races we have not been on pole anymore and in the race we were always catching up and being on the Ferrari gearbox. But it’s just not enough because we’re missing straight-line speed and don’t have enough through the corners,” said Wolff.

“Ferrari have probably understood better how their car functions.”