Home News Wolff: No to Alonso but a maybe for Verstappen 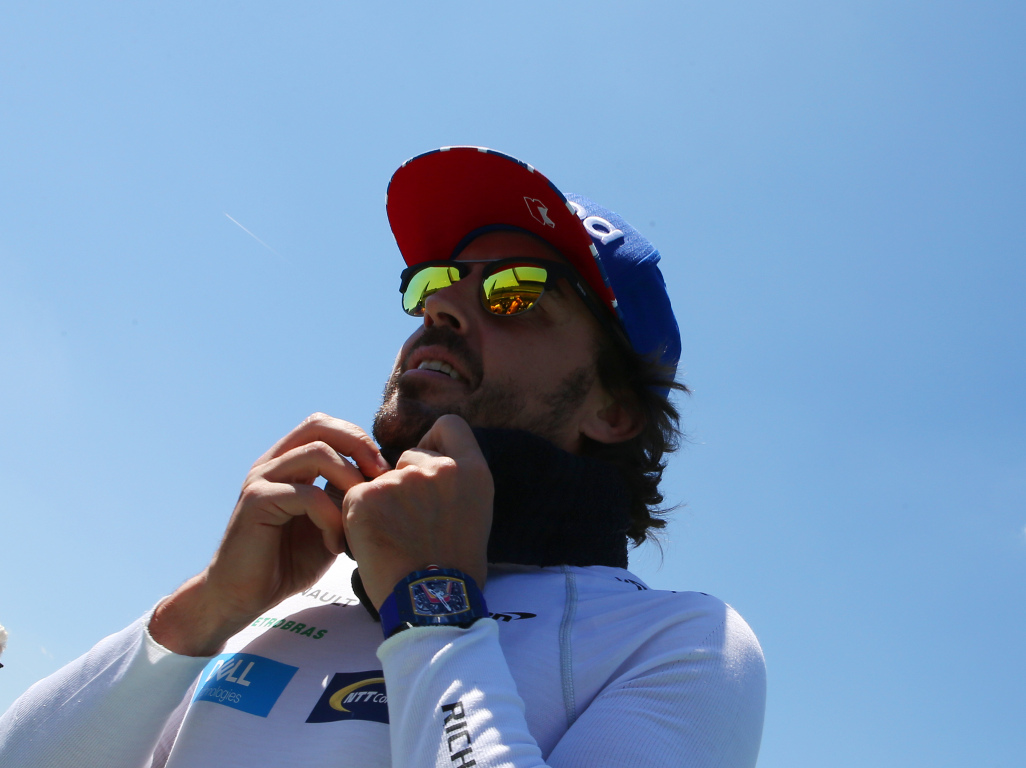 Toto Wolff ranks Fernando Alonso as one of the best but says he would not consider putting him in a Mercedes; he is however open to the possibility of Max Verstappen.

At present Mercedes are considering their 2020 driver line up with Valtteri Bottas keen to stay on while Esteban Ocon is hoping to racing.

There is another name, though, that is always being thrown around when it comes to top-team drivers: Alonso.

The double F1 World Champion, who walked away from the sport last year, has yet to announce his 2020 plans with many fans hoping he returns to F1.

But it if he does, it won’t be with Mercedes as Lewis Hamilton’s team-mate.

“Fernando is undoubtedly one of the strongest drivers and after his adventures at Ferrari he no longer had the opportunity to drive a competitive car,” Wolff said in interview with La Gazzetta dello Sport.

“Due to a series of circumstances the top teams already have their “alpha “driver.

“Sometimes it’s not enough to be good at driving, you also need to have the right circumstances.”

Asked if was ‘unthinkable’ to consider a Mercedes dream team of Hamilton and Alonso, Wolff made it clear that was not on the cards.

“Yes,” he replied, “because we don’t want to repeat certain stories from when the two were together with McLaren.”

Given that having two alphas at one team almost always brings with it a mountain of problems, as it did for McLaren back in 2007, Wolff was asked about the possibility of Verstappen joining Hamilton in 2021 when his Red Bull deal expires.

The boss refused to say yes or not.

Pressed as to whether Verstappen could fit on the ‘hypothetical Mercedes list’, Wolff said: “Everything is open after 2020.”