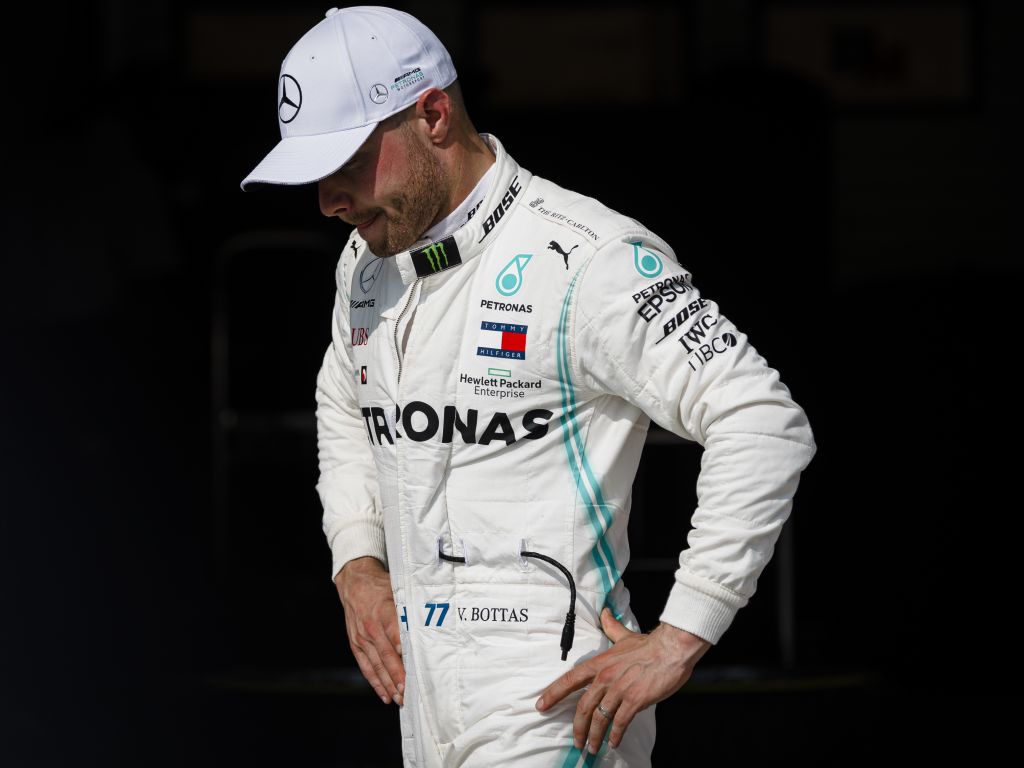 Mercedes principal Toto Wolff insisted it was “not right” to discuss the future of Valtteri Bottas at Mercedes after further struggles at the Hungarian GP.

After taking early hits from team-mate Lewis Hamilton and Ferrari’s Charles Leclerc, Bottas was forced to pit early at the Hungaroring and came out at the back of the pack.

From there he was expected to cut through the pack, and he did, but P8 was the extent of his recovery meaning he finished behind Carlos Sainz, Pierre Gasly and Kimi Raikkonen.

This followed a poor display at the German Grand Prix where he crashed out late on and there are signs of the Finn going well off the boil like he did last season, and once again this has put his future with the Silver Arrows in doubt.

However, Wolff doesn’t believe the time is right to talk about whether Bottas will keep his seat beyond 2019.

“I don’t think we want to make it dependent from one bad day,” Wolff told Sky Sports F1.

“We need to look at all of the data, consider lots of factors which speak for him and speak against him.

“I don’t want a discussion about if he’s staying or not, it’s not right. He has had some great inputs with the team and we want to discuss it behind closed doors.

Bottas himself admitted that his Hungarian Grand Prix was a “mess”.

“It was tough, not what I expected, far from it and after the first lap incidents it was a mess,” said Bottas.

“That is how it goes sometimes. Turn 1 I had a lock-up, that was my mistake. With the flat spots I gained some understeer, that made it tricky for Turn 3 when Lewis and Charles came, we had the contact [with Leclerc] and I lost some of the front wing.”