Home News Wolff ‘not too worried’ about Formula E clashes 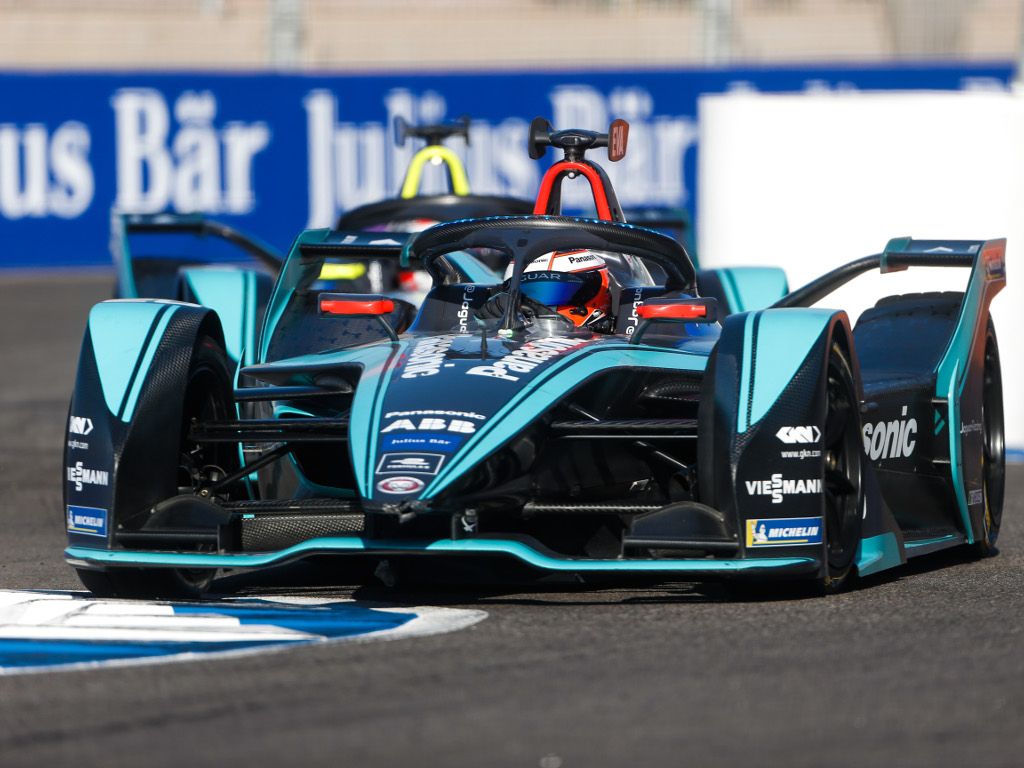 The two, though, have very different race weekend schedules with Formula 1 making use of three days while the FE events are, more often than not, on a Friday and Saturday.

“I’m not too worried about us clashing with F1 as I don’t think they are a concern,” Wolff, the Venturi team principal, told e-racing365.

“Our races are mostly on a Saturday in the late afternoon so they don’t predominantly clash with qualifying at grands prix and rarely race on the same day as F1.

“It’s really difficult for the organisers who put the calendar together to come up with a calendar that doesn’t have so many clashes, so the complexities of getting it done is tough.”

And while some, such as Nico Rosberg, feel Formula 1 will have to embrace electric technology down the line, Wolff says for now at least they aren’t rival series.

“I see Formula E now standing alone to be honest and I don’t see it as a competitor to Formula 1,” she said.

“The audience and the concept is different and the feedback I get after races is that the race distance went down well. Forty-five minutes in this day and age seems a better fit than an hour and a half.

“We don’t need to worry about our standing against Formula 1 because we are going our own way.”