Home News Wolff on Vettel: No doubt he’ll bounce back 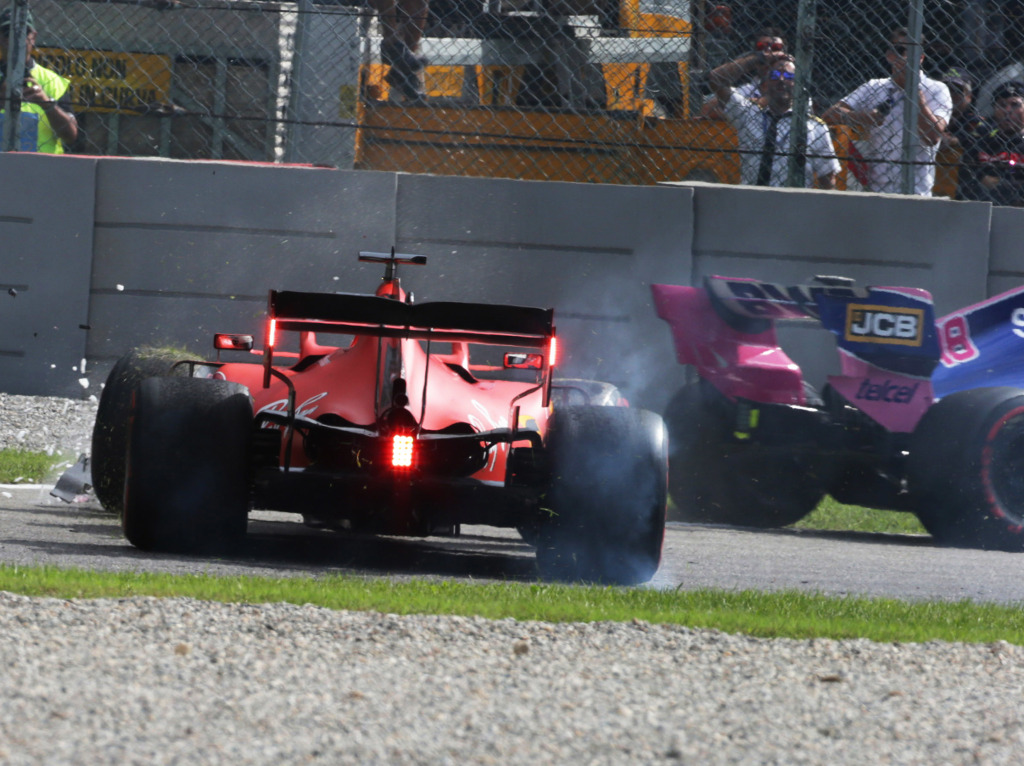 As Sebastian Vettel woke up to yet another week of negative headlines, Toto Wolff has warned against writing off the four-time World Champion.

Vettel had a weekend to forget at the Italian Grand Prix, Ferrari’s home race.

Not only was he denied, he made even see it as robbed, of pole position when Charles Leclerc didn’t return the favour by giving him a tow in qualifying, but his Sunday quickly went from bad to worse.

Vettel spun all by himself and the clipped the Racing Point of Lance Stroll as he made an unsafe return to the track.

The German, who had to pit for a new nose, was hit with a 10-second stop-go penalty that dropped him to the back of the field.

He recovered only as far as P13 while Leclerc broke Ferrari’s Monza duck.

He was then handed penalty points on his license, putting him just three points away from a one-race ban.

As to be expected Monday’s headlines were anything but flattering for Vettel.

Wolff, though, has warned against writing off the four-time champion.

“I am just saying don’t write him off,” the Mercedes motorsport boss told RaceFans.net.

“And I have no doubt that he can do that.

“He had a spell of bad races and now it will be about the ability to get himself back where he deserves to be.

“Today for sure is a bad day for him.”