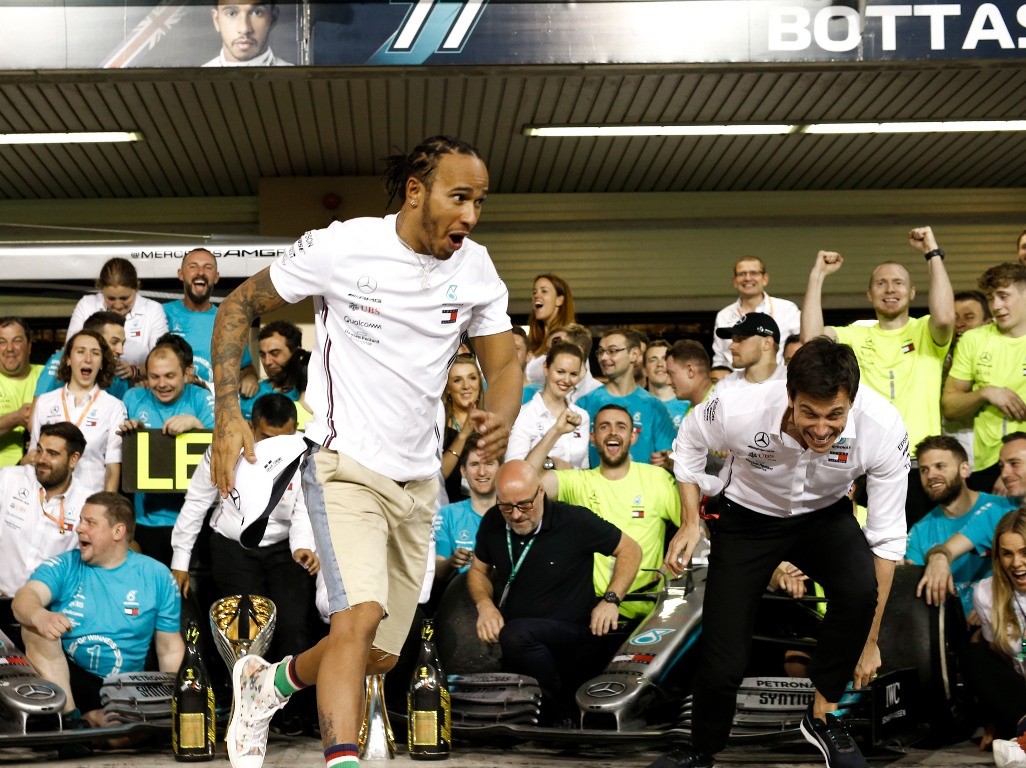 Mercedes principal Toto Wolff believes his team worked through their difficult patches in 2019, while their rivals “dropped the ball”.

2019 was the year of six’s for the Silver Arrows – they secured a sixth straight Constructors’ Championship, while Lewis Hamilton made it a sixth title double in a row by wrapping up World Championship number six for himself.

But it wasn’t a flawless year for the team having suffered a dip in form after the summer break with Ferrari taking over as the dominant force, but Wolff believes his outfit recovered, while the likes of Ferrari “dropped the ball”.

Speaking to the F1 website, he said: “The overwhelming thing in the season was obviously Niki [Lauda] passing, and that was kind of a shadow on the season.

“But from a performance standpoint, I would put it into three parts. The first one, we really did well at the beginning, we were really competitive. Then after the summer, not. Then we kind of recovered and didn’t drop the ball, and our competition did, and this was what made us win the championship.”

Wolff feels though that Ferrari and Red Bull will use the stability of the regulations from 2019 to 2020 to mount a challenge to Mercedes after closing the gap later in 2019.

“Definitely. “You can see how fast [Red Bull] are now and how much Honda has improved beyond the level [they were at]. And Ferrari,” he said.