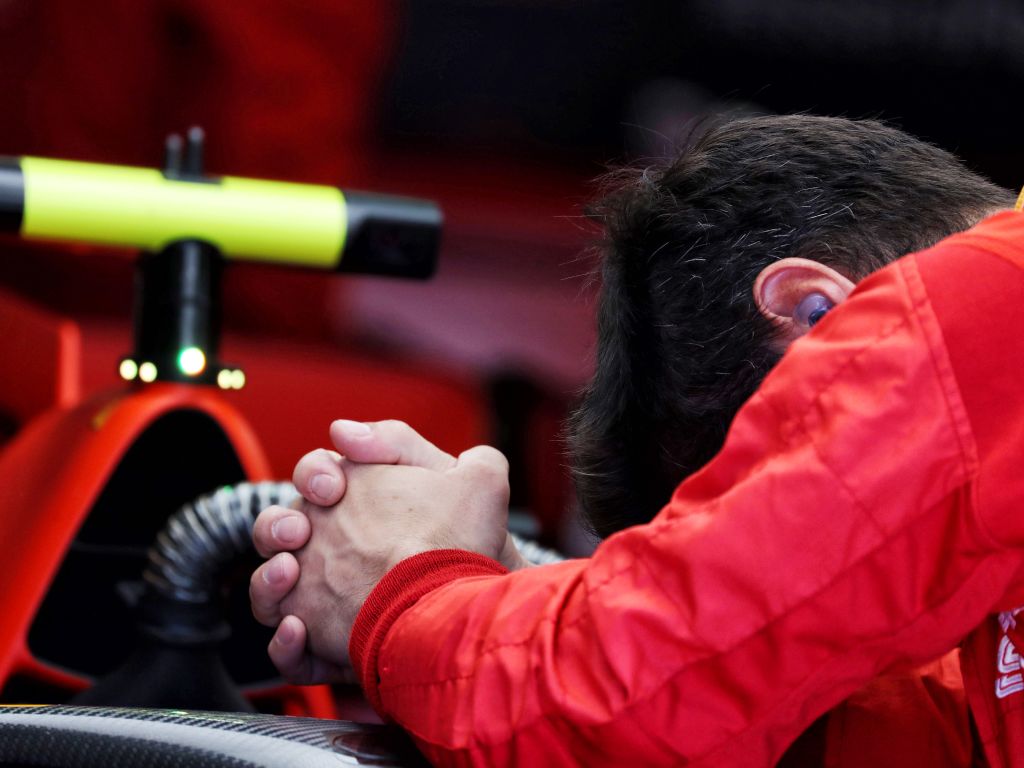 Mercedes principal Toto Wolff believes Ferrari will be far stronger at the Belgian Grand Prix than they were in Hungary.

The Scuderia couldn’t live with the pace of race winner Lewis Hamilton as the Mercedes man took the chequered flag at the Hungaroroing over a minute head of Sebastian Vettel in P3.

Not only do Ferrari now head into the summer break without a win, but also off the back of one of their weakest showings in 2019.

However, Wolff expects them to be far stronger in Spa when the season resumes, and also at Monza, their home race.

“It’s a track that probably doesn’t suit them very well,” Wolff said of Ferrari in Hungary last weekend via Motorsport.com.

“I have no doubt that the conversation could be totally different than the one we’re having right now.

“It’s going to be difficult for us and that’s why it’s about enjoying the moment and starting [this week] we have to sort out our problems in order to be competitive at Spa.”

Vettel claimed that he would trade their straight-line speed for better performance in the corners, but agreed that the next two races should suit them better.

“We have room to improve, in the corners is where we’re lacking,” he told Autosport.

“With that obviously comes the advantage on the straight, one goes with the other, but if we could make a trade then we would go for it.

“We’ve been adding small bits to the car. They were working [in Hungary], but obviously not big enough to really get close.

“There might be tracks coming up next, especially with Spa and Monza, that might be better for us.

“But in the end, our ambition is to really force things to happen, [to] be in control of the race.

“Where we are now, we’re quite far away from that.”