Home News Wolff prepared to ‘go up in flames’ 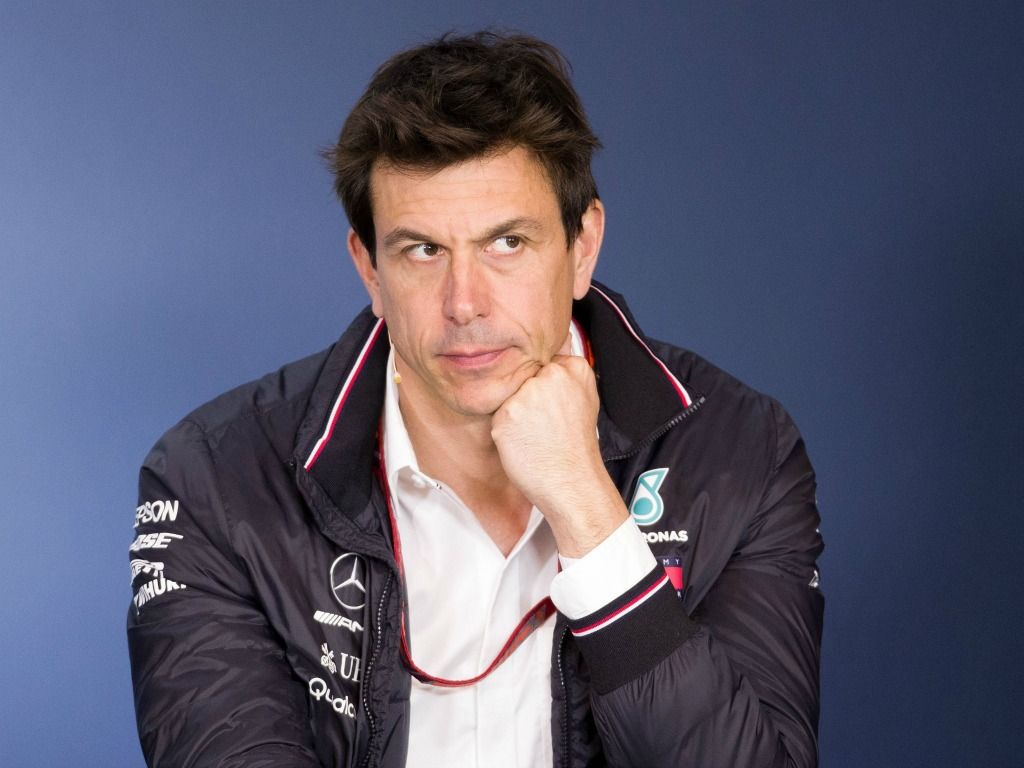 While Toto Wolff says Mercedes would rather “go up in flames” trying to match Ferrari’s engine performance, he acknowledges that a DNF could swing the championship one way or the other.

Although Mercedes have been the benchmark since 2014, the year Formula 1 swapped to turbocharged V6 engines, it is Ferrari who have emerged as the strongest team this season.

The Scuderia have made major gains with their power unit, so much so that rivals have questioned their dealings.

The FIA, though, have declared that Ferrari’s engine and battery are above board, leaving rivals – especially Mercedes – to catch up on their own.

Wolff is relishing the battle.

“It’s so difficult to set the benchmark, you’re basically running around with a cross on your back. Now we know what the level of performance is with the Ferrari, you see it every day on track, and that is something which we are very eager and we are very motivated to achieve.

“We are not going on a rest until we have done that.”

Wolff added that Mercedes are ready to push the limits with their third engine upgrade, which they are likely to introduce at either Spa or Monza.

“Andy Cowell [Mercedes’ engine boss] and his troops, including the chassis integration team around it, will leave no stone unturned in order to match that.

“We would rather go up in flame than not match the performance.”

He does, however, acknowledge that a DNF could cost Hamilton, or Vettel, the championship.

“It’s very complex and not straightforward at all. Because of the maturity of these regulations, it’s very difficult to extract more performance without harming reliability.

“So every experiment you do that potentially adds performance needs to be validated against reliability.

“At the end, a DNF is going to kill you in the championship much more than the ultimate last tenth of performance.

“It’s very complex to extract more performance in the level that we need to be sufficient, but it’s a challenging target.”