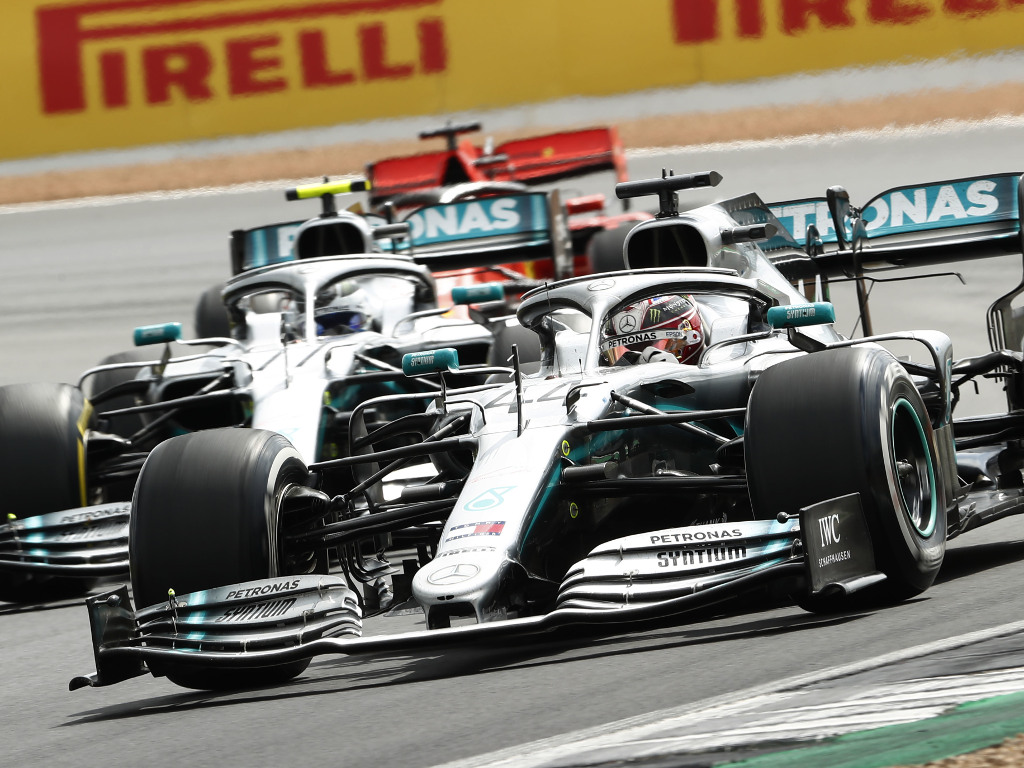 While many of the headlines after Silverstone were about Max Verstappen and Charles Leclerc, Lewis Hamilton and Valtteri Bottas also went wheel-to-wheel – the difference is they kept it clean.

After their antics in Austria, Verstappen and Leclerc resumed their battle at the British Grand Prix with the duo both keeping their elbows out as they raced one another hard.

Leclerc admitted it was “borderline” but insists it was always within the rules.

Wolff, though, reckons if it was borderline anything it was “borderline dirty” but concedes it was good for F1.

“I thought it was very good racing between the two of them, certainly very entertaining, nobody could say that there wasn’t hard defending, but it wasn’t dirty,” he told GPFans about Hamilton and Bottas’ early battle.

“What I think we’ve seen between some of the other drivers is borderline dirty.

“There is always dirtiness we want to see out there in racing and it is good when it is drivers going against each other but not in the same team.”

He says his drivers showed how it could be done while keeping it clean and respectful.

The Mercedes team-mates, who clinched the 1-2 on Sunday, raced wheel-to-wheel on the opening laps as Bottas did everything he could to keep Hamilton at bay while both drivers avoided contact.

“This is exactly what we debated in the morning,” Wolff continued.

“I don’t want to see any of this in an intra-team battle and I have no doubt they know how to race each other.