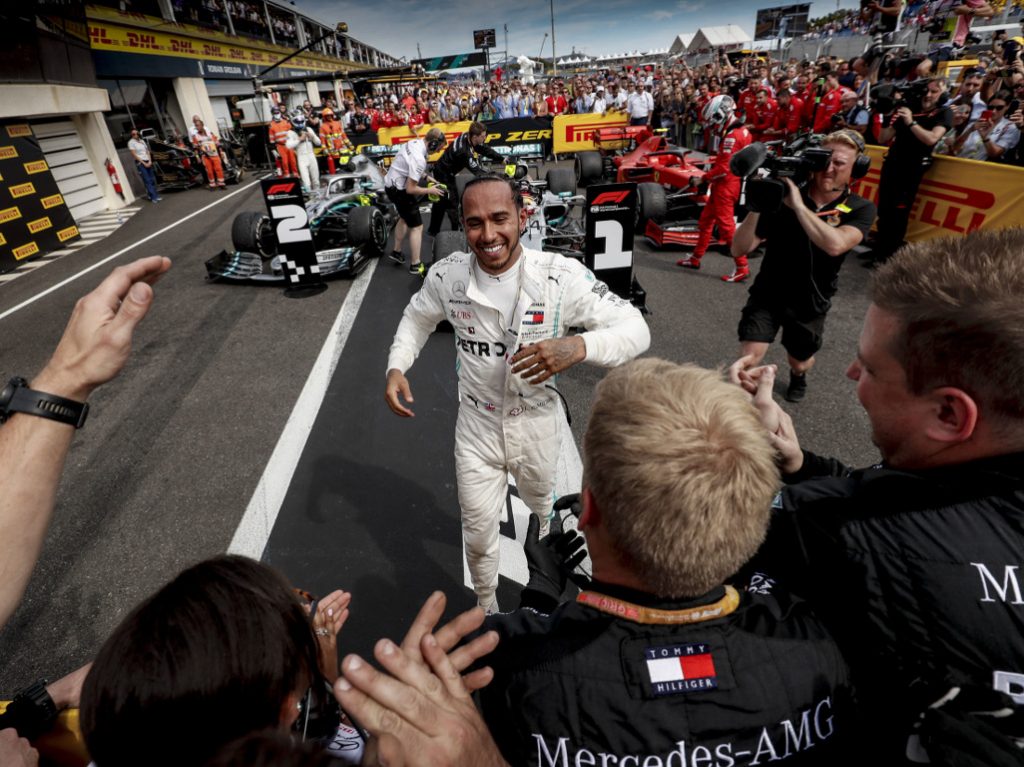 Joining Mercedes in 2013, Toto Wolff believes Lewis Hamilton’s “spectacularly” personal growth away from the track has aided him as a driver.

This season Hamilton is on course for his sixth World title, which would be his fifth with Mercedes and his third in a row.

It has been an impressive career for the 34-year-old, who, with 81 wins on the board, is predicted to beat Michael Schumacher’s tally of 91 and perhaps even match, or better, his seven World titles.

Wolff reckons Hamilton has benefitted on the track from his personal growth.

“He’s an integral part of the team and has developed as a racing driver, but even more spectacularly as a human being,” Wolff said in an interview with the official F1 website.

“When he joined from McLaren, it was for me like a raw diamond in a sense. You could see complications in his life and maybe a lack of stability in understanding what was needed.

“All that disappeared through the Mercedes years. And every year he became a better Lewis and – knock on wood – in the last two, three years we’ve barely seen any mistakes.

“And if they happen, he’s the first one to admit them and that has contributed to our culture of being brutally honest with each other.”

Wolff has insisted from the very start of Hamilton’s Mercedes career that the Brit be allowed to be his own man.

Whether that is delving in to the music world or fashion or jet-setting around the globe in the build-up to a grand prix, there is no doubting that it works for Hamilton.

And that means it works for Mercedes.

Wolff added: “I believe that Lewis’ various other interests – music or fashion – take his mind off between the races.

“Having a good time is something I think is very positive and very important for his performance on the racing track.

“We are very open with each other with what we do. We ‘Facetime’, we send videos and I feel in a very good place with him.”