Home News Wolff: Stability will bring the pack together 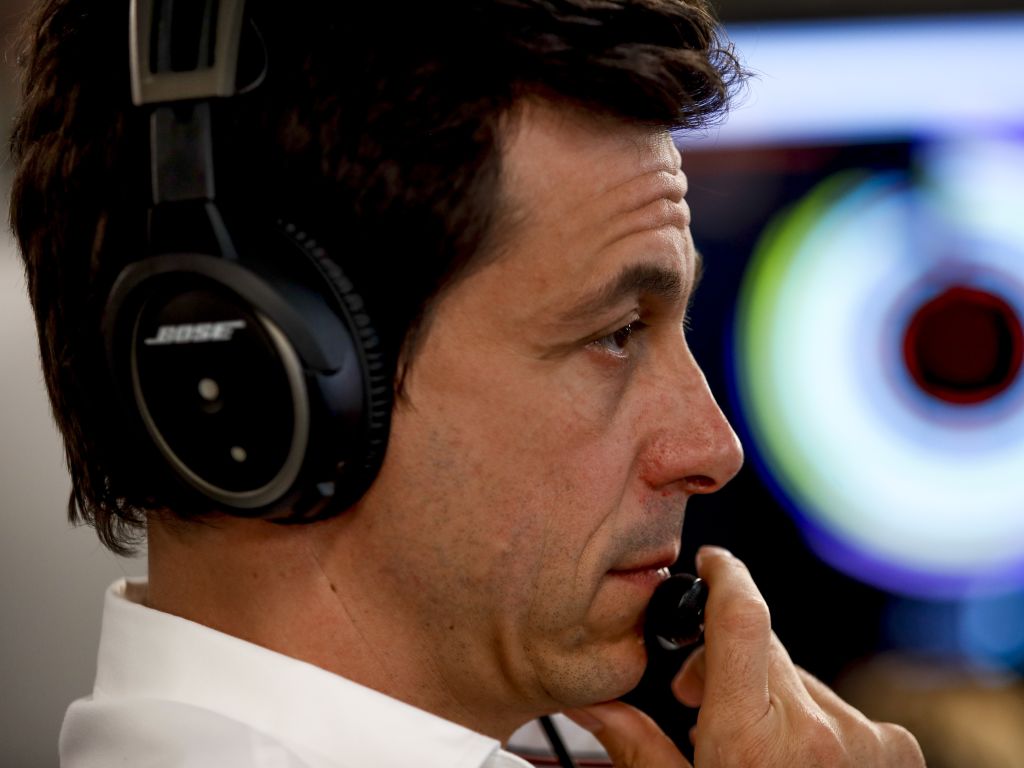 The series is determined to bring in an overhaul from 2021, but it was announced recently that the deadline for this had been moved back from June to late October.

A budget cap is one of the major features which Liberty Media want to bring into the sport, and while Wolff agrees with it, he also thinks that ripping up the rule book and starting again just to try and reel in the top three teams is a bad idea.

“The default reaction in the past when a team or the big three teams were running away with the championship is that we change the regulations, because you believe that by changing the regulations the others may catch up,” Wolff explained to Motorsport.com.

“I think it’s exactly the opposite, which is counter intuitive, that eventually performance converges. We have seen that with the power unit regulations that have been stable for a while, and I think if we left the chassis regulations alone more teams would be closer together.

“But as in the past, teams lobby for change because they believe rolling the dice can be an advantage for them. But we look at the 2019 regulation and the 2018 regulations and none of that has happened.

“The teams that were in front, they increased the gaps they had, so we are back to square one. We are making that mistake over and over again.” 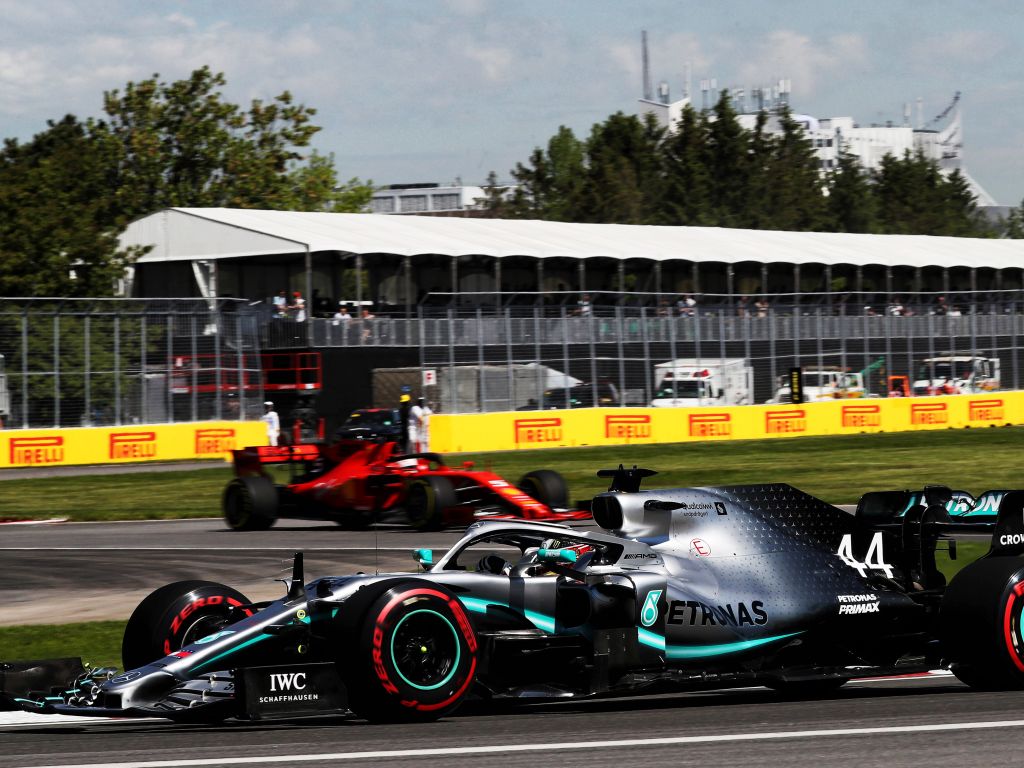 Wolff is adamant that history proves his point and shows that some of the greatest cars have come when the regulations had been stable for a period of time.

“There is one single key that makes the racing better and that is a field that is bunched up, where there is not a big gap between the top teams and the smaller teams,” he explained. “The only way of doing that is leave the rules alone.

“Every time you change the regs, the big teams with more resource will run away.

“Maybe there is an outlier from time to time that one team looks good and we have seen that with Alfa Romeo [this year] which looked very good in testing in Barcelona, but then because of the sheer might of our resource, Ferrari and Red Bull, the rate of development is much steeper [and we have overtaken them].

“So the only way of really having proper racing is don’t change the rules. We’ve seen the 2012 season and there were six different winners and the tyres, fair enough, were a bit of an unknown, but the longer the rules stay stable the more performance is going to converge.”

However, Wolff believes his ideas won’t be listened to because everyone will think he is saying it to preserve Mercedes’ dominance.

“It is very difficult from our position to be credible and to be heard because people think we want to maintain rules as they are in order to maintain our advantage,” he admitted.

“The opposite is actually the case. Leave it alone and performance will converge.”