Home News Wolff suspects Hamilton may be tempted by Ferrari 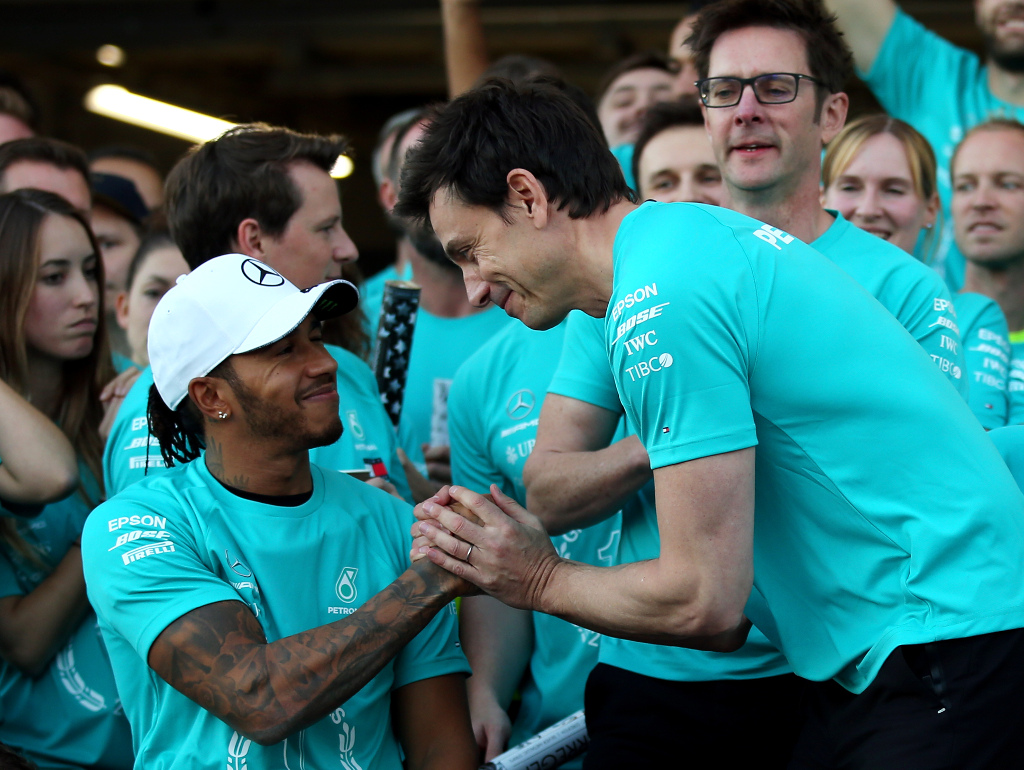 Toto Wolff says Mercedes have options if Lewis Hamilton chooses to chase “the sun” and move over to Ferrari in 2021.

Although Hamilton is contracted to Mercedes for next season, the Brit has yet to commit his future to the team long term.

Wrapping up his sixth World title in Austin on Sunday, there’s not much left for Hamilton to achieve in Formula 1.

Only Michael Schumacher’s records of seven World titles and 91 race wins stand before him.

This has, of course, led to claims that the only thing that would be missing after that is a World title with Ferrari.

Wolff says it is “natural” for drivers to dream of racing for the Scuderia.

“It’s natural that drivers always dream of Ferrari, the most important brand in Formula 1,” the Mercedes boss told Sky Italia.

Asked if he felt Hamilton ‘needed’ to chase the sun, he replied: “He needs to be with a team and with people who love to work. And his emotions and heart are definitely with Mercedes today.

“We hope to have the two most competitive drivers in Formula 1.

“And he (Hamilton) is our priority today.”

Mercedes, though, do have options should Hamilton decide to swap teams.

Wolff added: “If he wants to have a look at the market, we have to as well. And there are others that I like.”