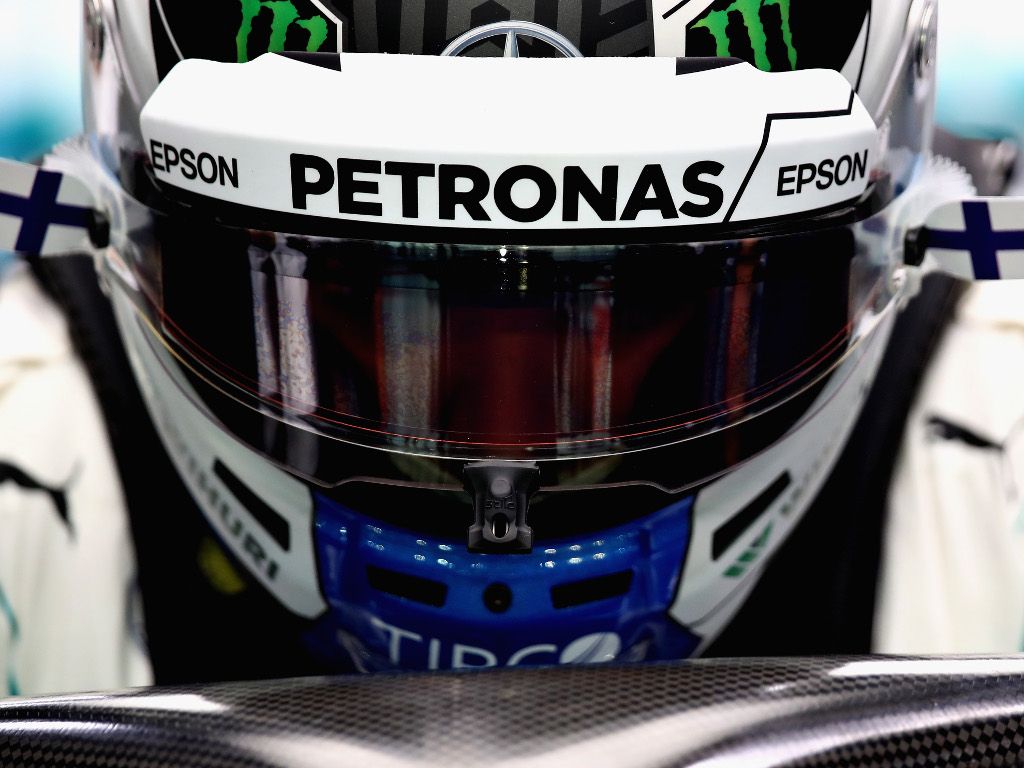 Although Toto Wolff admits Valtteri Bottas is in a “very difficult situation”, he’s convinced that in time the tables will turn to favour the Finn.

This season Bottas is once again have to sit back and watch, even support, his team-mate Lewis Hamilton’s title campaign.

While Hamilton is leading the standings by 40 points ahead of Sebastian Vettel, Bottas is fourth and a further 70 points off the pace.

Heading to Russia for round 16 of the championship, the former Williams driver may be dreaming of the win, however, it could be a weekend where he is called upon to help Hamilton.

Wolff, though, is convinced that one day it will instead play out in Bottas’ favour.

“For every racing driver, that’s a very difficult situation to be in because everything you dream about and everything you work for is winning the World Championship,” Wolff said.

“When you realise you’re not in the hunt any more, that’s very difficult to handle.

“But Valtteri has shown that he has the speed, the talent and the work ethic to win in a Mercedes.

“He has always been a team player and that is one of his greatest character traits.

“Valtteri could have won races this year, but the odds were against him.

“However luck isn’t just a one-way street; and I know that Valtteri has every ingredient it needs to win at this level.

“He just needs to keep working hard to improve and trust that the tables will turn for him.”