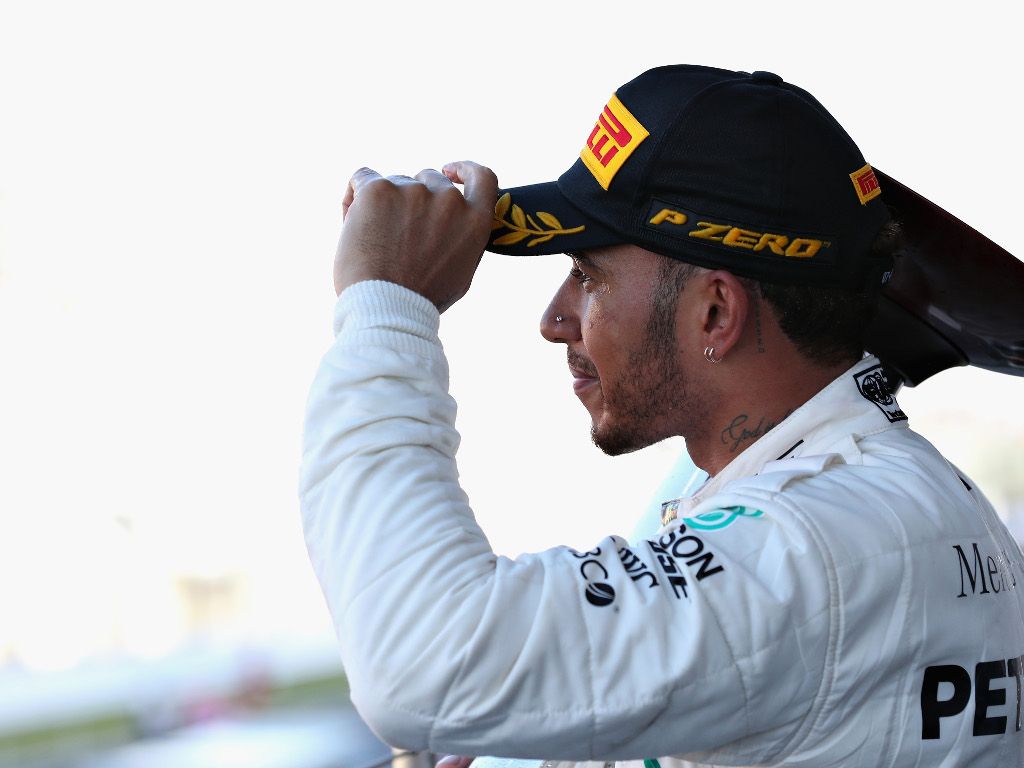 Lewis Hamilton may have one hand and four fingers on the Drivers’ trophy but Toto Wolff admits he worries about his star driver “breaking” one of those fingers.

Hamilton raced to the victory in the Japanese Grand Prix to extend his advantage in the title race to 67 points over Sebastian Vettel.

The Mercedes driver would wrap up the title at the next race in Austin if he wins the grand prix and Vettel is third or lower.

It would also go to Hamilton if he outscores the Ferrari driver by eight points.

Wolff, though, is adamant it is not a done deal.

“Absolutely freak incidents happen everywhere,” he told AFP. “I don’t want to even think about him breaking a finger!”

“You either have the trophy in your hands or you don’t – and we haven’t got it in our hands.

“A bad result suddenly wipes off a large chunk of your points.

“It doesn’t look likely, but this is motor racing. It’s a sport, anything could happen.

“I don’t want to dwell too much about it because it’s bad karma too, so let’s just go to Austin and get it done.”