Home News Wolff wary of Honda after ‘eating up’ Ferrari 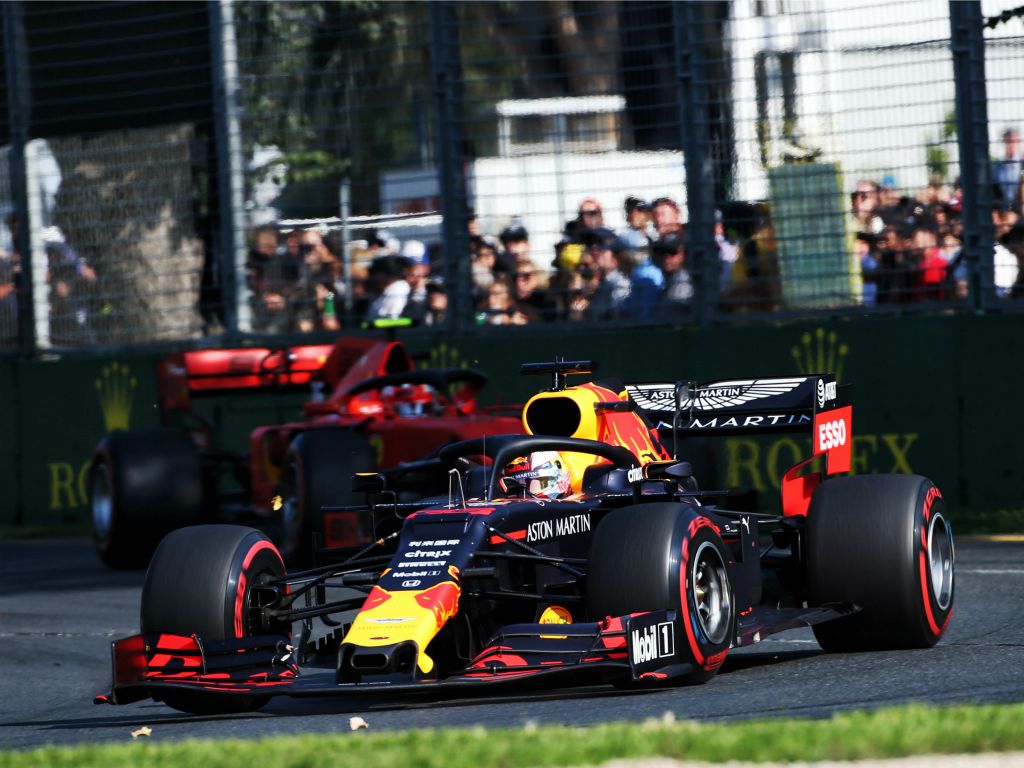 Mercedes boss, Toto Wolff, believes Red Bull and Honda could be a force to be reckon with following their display in Australia.

Max Verstappen was able to take his Honda-powered Red Bull ahead of Sebastian Vettel’s Ferrari and clinch his first podium at Albert Park and the Japanese manufacturer’s first podium since 2008.

And that certainly caught Wolff’s attention as further assessments are made into the construct of this year’s title picture.

“We saw how they’ve eaten up Sebastian into Turn 3,” Wolff said about Honda power via Motorsport.com.

“Power was enormous, and seeing them come back strong makes me happy because it’s a good group or people and they’re really decent men.

“The combination with Red Bull will certainly become a threat.

“The level of performance is such that you must certainly have them in the calculation for the championship.

“It’s the first podium since their return and they deserve it,” he added.

Wolff’s comments echo what Lewis Hamilton had to say about Red Bull, with the five-time World Champion believing that they are “right there” with Mercedes.