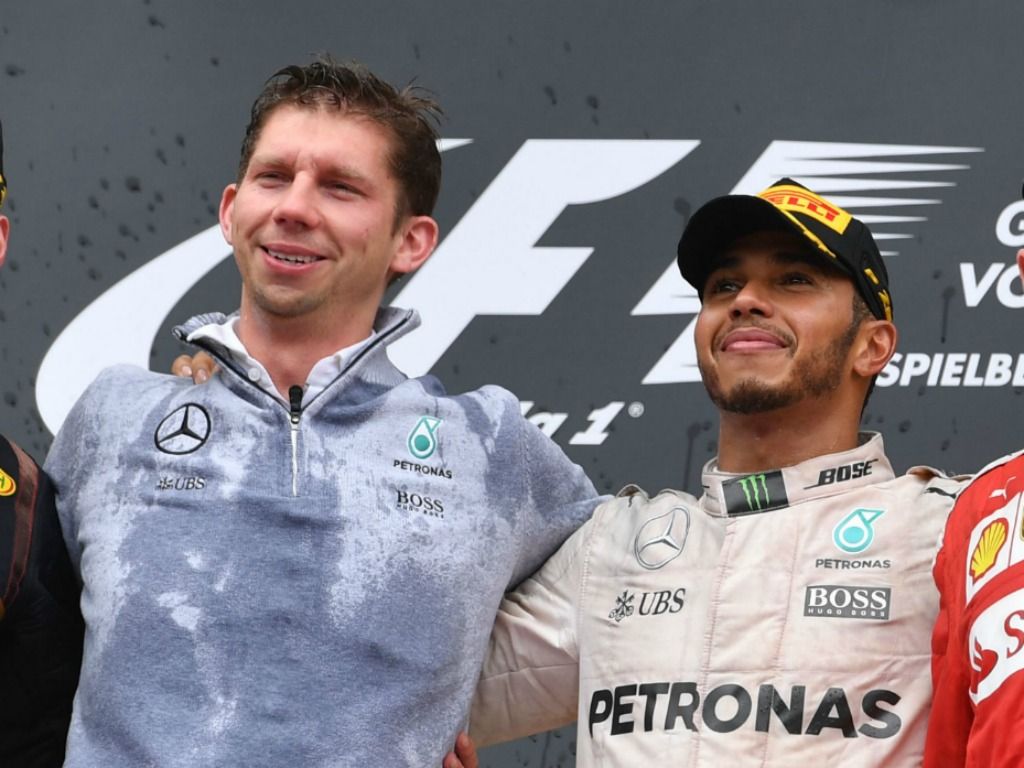 Toto Wolff has defended Mercedes strategist James Vowles for his mistake of not pitting Lewis Hamilton during the Austrian Grand Prix.

The team decided not to pit the four-time World Champion, and race leader, when the Virtual Safety Car had been triggered by the retirement of team-mate Valtteri Bottas.

It was a decision that cost Hamilton the race victory, as he slipped down to P5, behind both Red Bulls and Ferraris, after he pitted in green flag conditions.

“We don’t need to make changes,” Wolff said. “The most important things is to understand why an error happens, and go back into the situation and analyse it.

“I don’t think we would make an error twice. It’s just that the situation is very complex, we are fighting [between] six cars and it’s just a tough situation,” the Mercedes team principal added.

This is not the first mistake that Mercedes have made, arguably costing Hamilton victories in Australia and China as well.

However, Wolff has backed Vowles to bounce back, and that he is up there among the very best in the paddock.

“For me, James [Vowles] is one of the best ever, and it needs guts to come out and in order to save the best possible result, go out there and say in front of millions of people and say, ‘That was my mistake, no you can still do this, with the car you have’,” Wolff said.

The Austrian also said that the idea of putting Vowles on the radio to Hamilton was to try and motivate the Brit.

“For Lewis, leading the race comfortably and coming out in P4, it was a moment where he was really suffering,” Wolff continued.

“James coming onto the radio is the mindset that we have, we are able to say that we’ve done a mistake and in order to close the matter, and also to give him [Hamilton] peace of mind that there is complete acknowledgement within the team that that has gone wrong and it was our mistake, in order to make him park the thought.”