Home News Yamamoto could be set for Honda F1 run 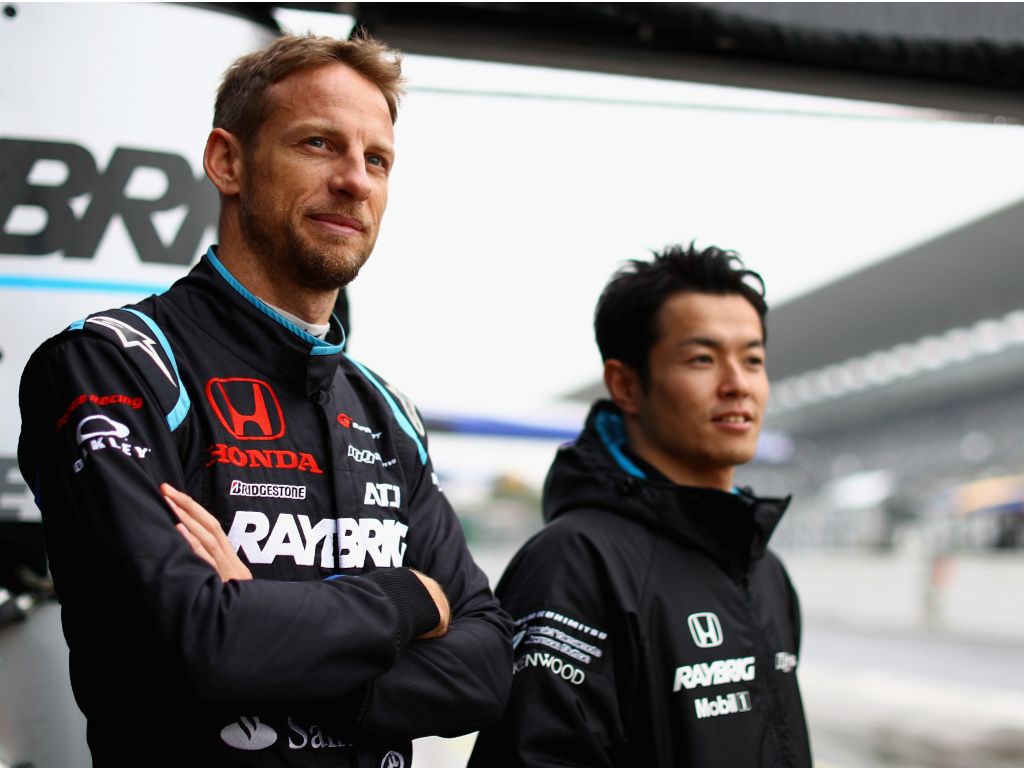 Honda are thinking about giving Japanese star Naoki Yamamoto a run in free practice next season after his double success in 2018.

He became the first driver in 14 years to win both the Super GT Championship and the Super Formula series.

Yamamoto, alongside Jenson Button, clinched the Super GT Championship at Motegi last weekend, having already claimed the Super Formula title, his second in the discipline.

With the two titles, Yamamoto now has enough super licence points to make him eligible to drive in Formula 1.

Masashi Yamamoto (no relation) is the general manager of Honda’s motorsport division, and he suggested that the double Champion could appear during a free practice session next season.

“If [Yamamoto] could drive an F1 car in FP1, he may be able to grow even further,” he said.

“It’s not only being a regular driver that is important. The experience of F1 is important for him.

“[Nobuharu] Matsushita is the only Japanese driver who has experience of driving a current F1 car.

“His driving was highly valued by the team [Sauber]; his feedback was very good.”

Yamamoto admitted that he will let his name-sake get a super licence, because “we want to have several possibilities”.

With four Honda-powered cars on the grid for the 2019 Formula 1 season, there is more of a chance, with Toro Rosso seen as the team for Honda’s proteges to get their shot.

However, for next year, it looks like it will be a recall for two former Red Bull young drivers to the Toro Rosso team.

Daniil Kvyat has already been signed up for 2019, with Alexander Albon expected to get the second seat in the team.

Honda’s GM Yamamoto believes that his name-sake has a chance of racing in F1 in the future, but knows there are obstacles in his way.

“I think that it is not zero,” he said about his chances.

“Whether it is the same feeling as when he arrived in Super Formula [in 2010], I have not talked about that so far.

“He also got married last year, his children were born [early in 2018], his living environment has changed. There are concerns about his age too.

“But he is the number one driver of Honda now. I have not talked specifically about it yet, but I would like to talk with him about it.”