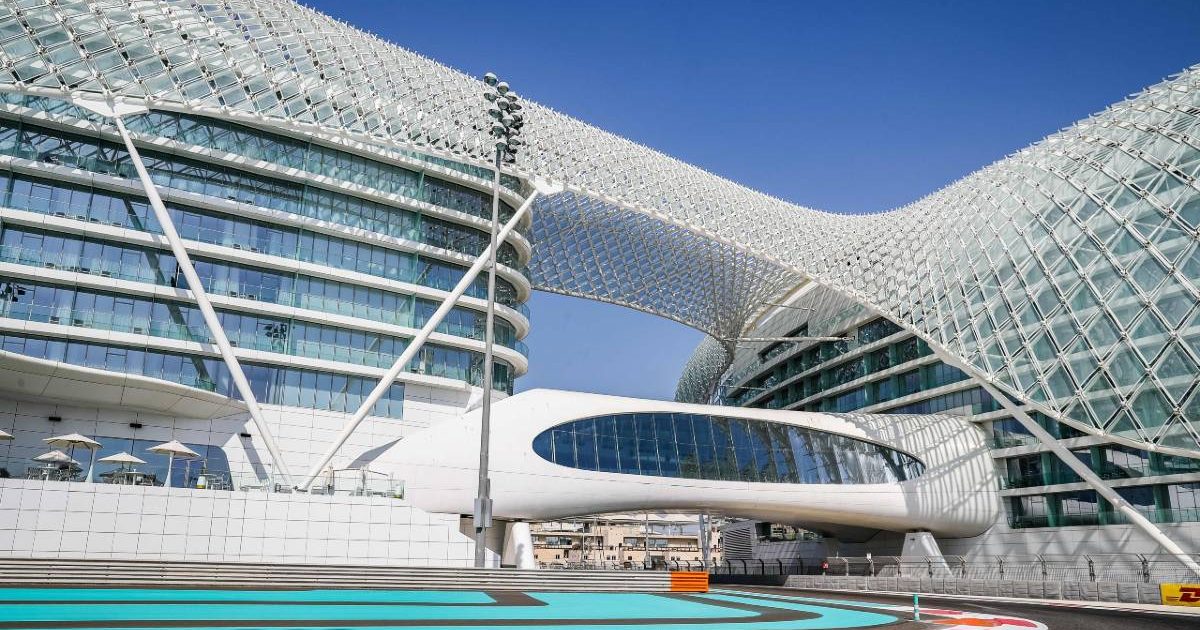 Lap times at the Yas Marina circuit are set to be at least 10 seconds faster in this year’s grand prix following changes to the layout.

Officials from the Abu Dhabi track announced in June that modifications were to be made in order to try and spice up racing in the Formula 1 season’s finale.

This was because some snoozefests have been witnessed since the venue’s introduction to the calendar in 2009, none more so than last year when Max Verstappen coasted to an easy victory from pole position.

Significant changes have been made at three parts of the track, with slow sequences replaced by faster corners and now only 16 turns instead of 21.

Consequently, the length of the circuit has been reduced by 273 metres and therefore the race will comprise an extra three laps, making a total of 58.

At turn five in front of the North Grandstand, the slow chicane has been removed and replaced by a hairpin approached at over 300kph.

At turn nine, which was previously a sequence of slow corners, the cars will now enter a fast, wide, long sweeping hairpin.

And turns 12-15, the hotel section, has been modified to open up the corners to create a faster-flowing section of the track.

Martin Brundle, in his post-United States Grand Prix column for Sky Sports, said Yas Marina was “expected to be 10 seconds per lap faster” as a result of the tweaks.

Ross Brawn, Formula 1’s motorsports managing director, said of the changes: “As host of the Formula 1 season finale since 2009, Yas Marina has established itself as one of the most popular venues for motorsport fans around the world to attend.

“We are fully supportive of the decision to make improvements to the track with the aim of enhancing the overall motorsport experience across the board, including the Abu Dhabi Grand Prix, for both competitors and spectators.

“Given its position as the final race in the Formula 1 season, it is always a special date on the calendar and with this year’s event set to be the first on the new-look track and the last race before we enter the new era of F1 in 2022, there is added incentive to look forward to the spectacle.”