Home News Yet another knighthood snub for Hamilton 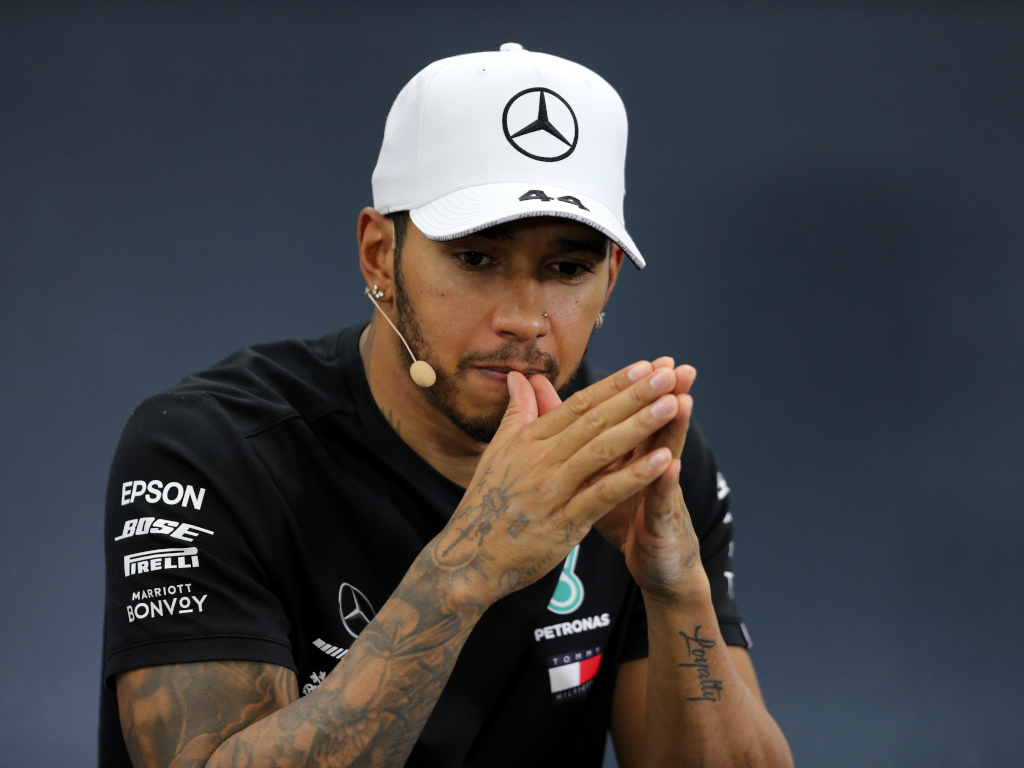 Lewis Hamilton will have to wait another year at least for a knighthood having not been included in the Queen’s New Year’s Honours list.

With the Briton winning his sixth World Championship this year, many expected him to be given the honour that has been given to fellow racing drivers Jackie Stewart, Stirling Moss and Jack Brabham in the past.

However, the list of over 1000 people, including Ben Stokes, the cricketer that also beat Hamilton to BBC Sports Personality of the Year, did not include the Mercedes driver.

He was given an MBE in 2008 after winning his first title, but claims becoming a “Sir” is not something he thinks about often.

“I don’t really like to think too much about it,” Hamilton said during the Brazilian Grand Prix race weekend last month.

“Just the fact that people have mentioned it, it’s already an honour, but it’s not been something that I’ve been chasing in my life.”

Other British sportsmen such as Mo Farah, Alastair Cook and Andy Murray have been knighted in recent years, leading to constant calls for Hamilton to be afforded the same for his achievements in Formula 1.

Many believe that he will finally be given a knighthood if/when he wins his seventh title to become the joint-most successful Formula 1 driver ever, but given that he has been snubbed despite the amount he has achieved already, that is by no means a certainty.