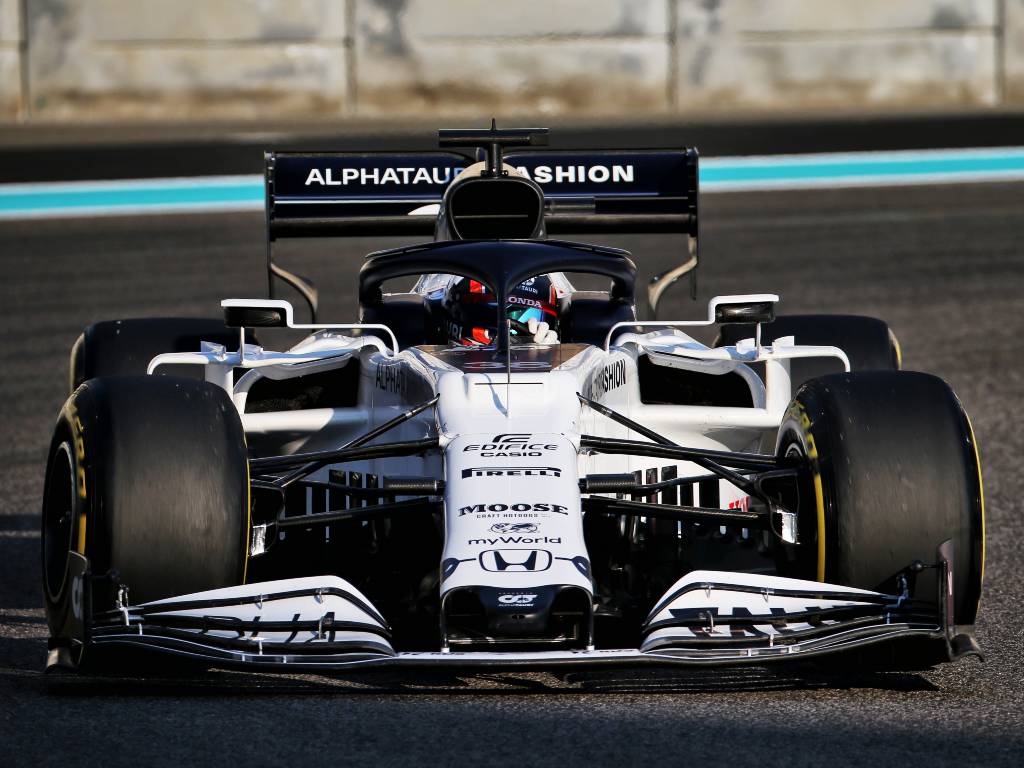 Yuki Tsunoda believes F1 fans will be excited by his “attacking style” of driving when he races for AlphaTauri next season.

The 20-year-old from Japan has been promoted quickly within the Red Bull junior ranks having had only one season each of Formula 3 and Formula 2.

That is due to his natural talent, with rumours even suggesting Dr Helmut Marko had considered putting Tsunoda straight into the Red Bull senior team before opting for Sergio Perez to join Max Verstappen.

But with AlphaTauri, alongside Pierre Gasly, appearing to be an ideal grounding for the winner of three F2 races in 2020, he expects to quickly make his mark from the moment of his debut at the Australian Grand Prix in March.

“My strong point is my attacking style and I’m confident people who see me driving will be impressed by it,” said Tsunoda during an online press conference and quoted by AFP.

“I’m a rookie, so for the first half of the season I want to double down on my attacking style and take it as far as I can, even if I make mistakes.

“My team-mate has a lot of experience and I want to absorb as much as I can from him while also seeing how far my potential can take me.

“Then, for the second half of the season, I want to use everything I’ve learned and try to improve with every race.” 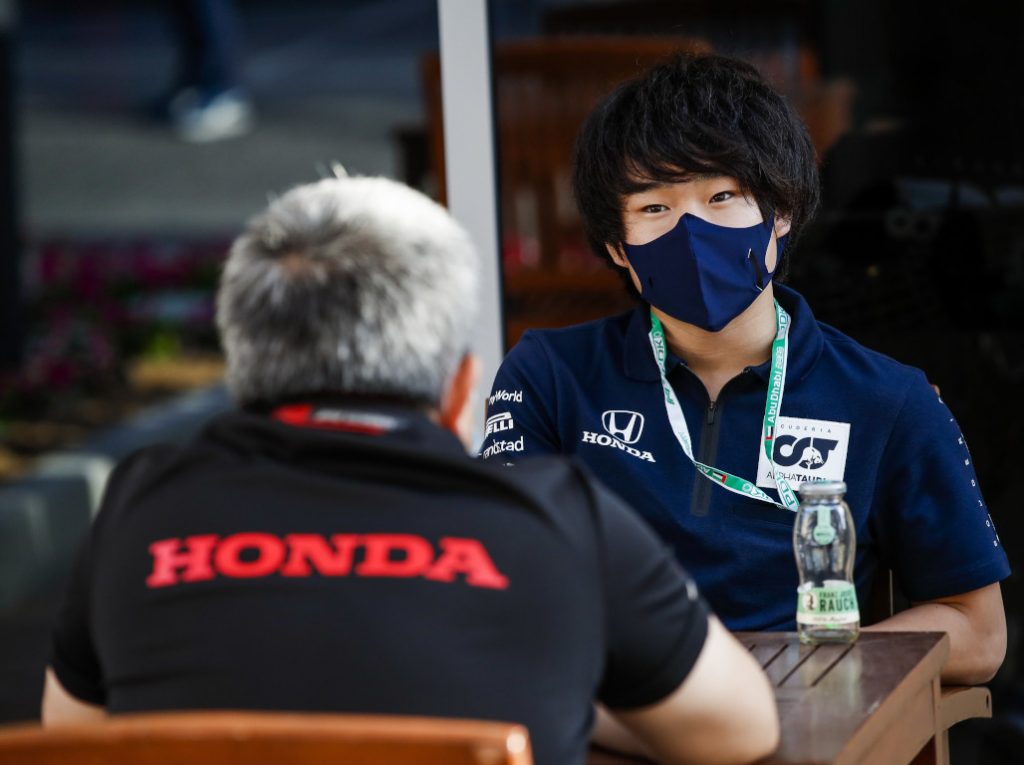 Tsunoda, just 5ft 3ins in height, admitted he will need to hit the gym over the winter to cope with the F1 car’s superior power and downforce after driving 123 laps during the ‘young driver’ test in Abu Dhabi.

“In Formula 2, I didn’t really notice my neck moving forward when I braked, but when I drove an F1 car and hit the brakes for the first time I really felt the G-force on my neck,” explained Tsunoda.

“At the end of the day, if I didn’t rest my head against the headrest, I couldn’t even lift it. I will have to strengthen my neck muscles in order to compete next season.”

Tsunoda, who said he was so nervous when signing his AlphaTauri contract that he could barely hold the pen, is looking forward to the 2021 Japanese Grand Prix after this year’s race was axed because of the global health pandemic.

He revealed he was inspired watching Lewis Hamilton race at Suzuka when he was seven or eight years old and would love to have a similar impact on the next generation of fans.

“This year has been tough but the Japanese Grand Prix will be at Suzuka next year and I would love fans to come and see it for themselves,” he said.

“My strong point is overtaking and I would love fans to come and watch me.”