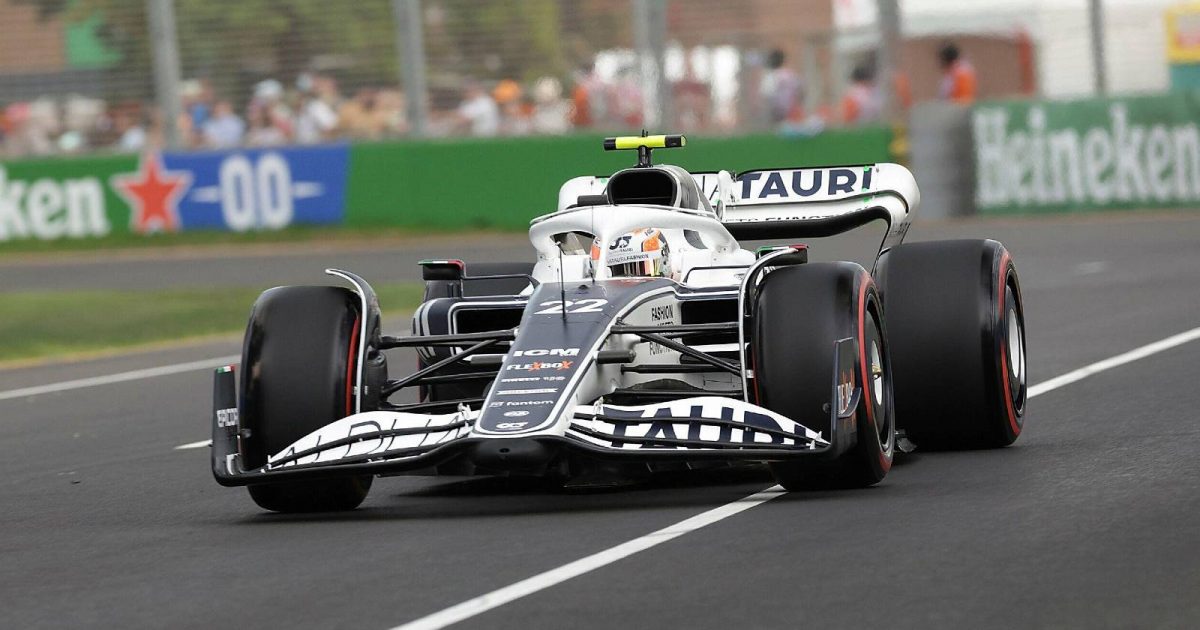 Yuki Tsunoda received his second reprimand of the season after impeding Carlos Sainz during practice at the Australian Grand Prix.

During Practice 2, Tsunoda had exited the pit lane but kept to the racing line coming out of Turn 2 at a reduced speed, at which point Ferrari’s Sainz arrived on the scene on a ‘push’ lap with soft tyres fitted.

Due to Tsunoda’s presence, it meant Sainz had to lift off significantly and abandon that flying lap.

The stewards took a dim view of the situation, issuing a reprimand to Tsunoda, which follows the one he received at the season-opener in Bahrain for obstructing the other Ferrari driven by Charles Leclerc during practice.

“After entering turns 1 and 2, SAI came up behind TSU, who was moving slowly on the racing line at turn 2 and was, therefore, impeded.”

Sainz himself had received a reprimand in the opening practice session after being adjudged to have impeded Alfa Romeo’s Zhou Guanyu.

It was more positive news though for Mercedes’ Lewis Hamilton and Aston Martin driver Lance Stroll.

The stewards decided to take no further action over Hamilton’s alleged impeding of Stroll during FP2, the same verdict being cast for Stroll after he was investigated for potentially impeding Sainz in that session.

It turned into a busy evening for the stewards following FP2 with Sebastian Vettel receiving a €5,000 fine for the unauthorised riding of a scooter on the track after FP1.

He had done so within the five-minute window of the session ending after his Aston Martin had broken down on the track.