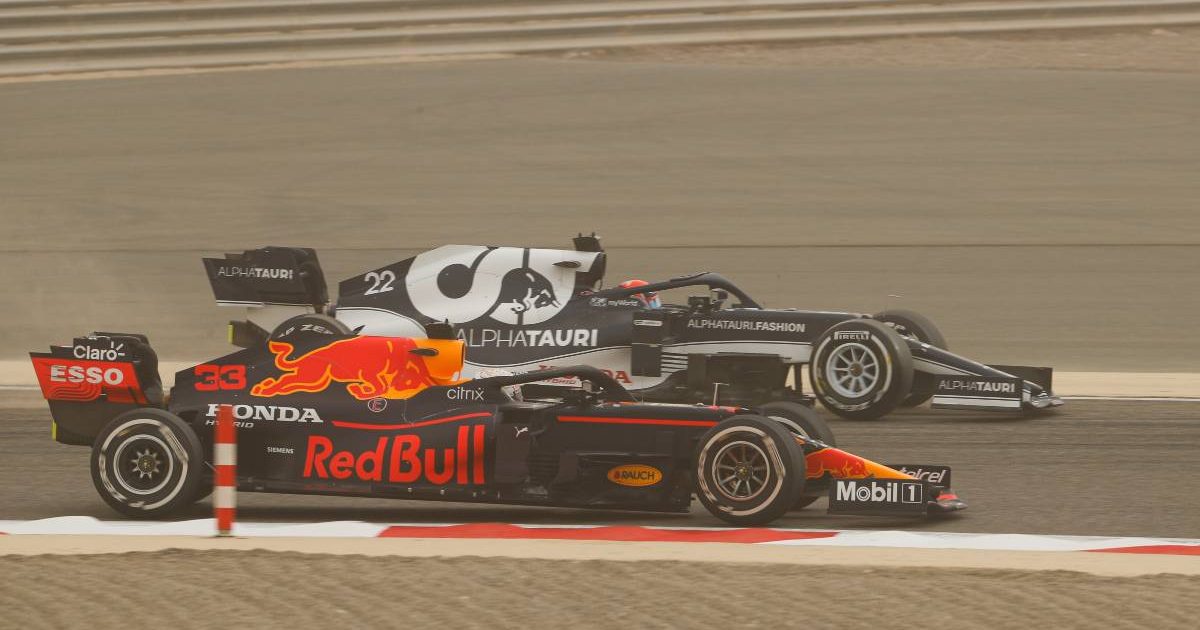 Despite going through a tough start to his Formula 1 career, Yuki Tsunoda is making no secret of his desire to earn a Red Bull seat.

The Japanese rookie was fast-tracked to AlphaTauri for this season by Red Bull driver development boss Dr Helmut Marko following a series of rapid promotions through the junior categories.

But the 21-year-old has yet to build on the sizeable promise of his Bahrain debut weekend, when he finished in the points, having made a catalogue of errors subsequently – and also found himself having to apologise for questioning the team in Spain last time out.

Tsunoda most recently irked Marko by hitting the barrier during FP2 in Monaco, which reduced his running time on a street circuit he urgently needs to get used to – ahead of a critical qualifying session and a gruelling race in which any mistake will come at a premium.

Nevertheless, Tsunoda retains high confidence in his own ability and is not letting the disappointments over the last few races deter him from his target of making the next step up.

With Sergio Perez only having a one-year contract as Max Verstappen’s team-mate at Red Bull, Tsunoda has the opportunity to make that seat his own long-term if he can show himself to be a consistently fast and reliable force with the ‘sister’ squad, AlphaTauri. 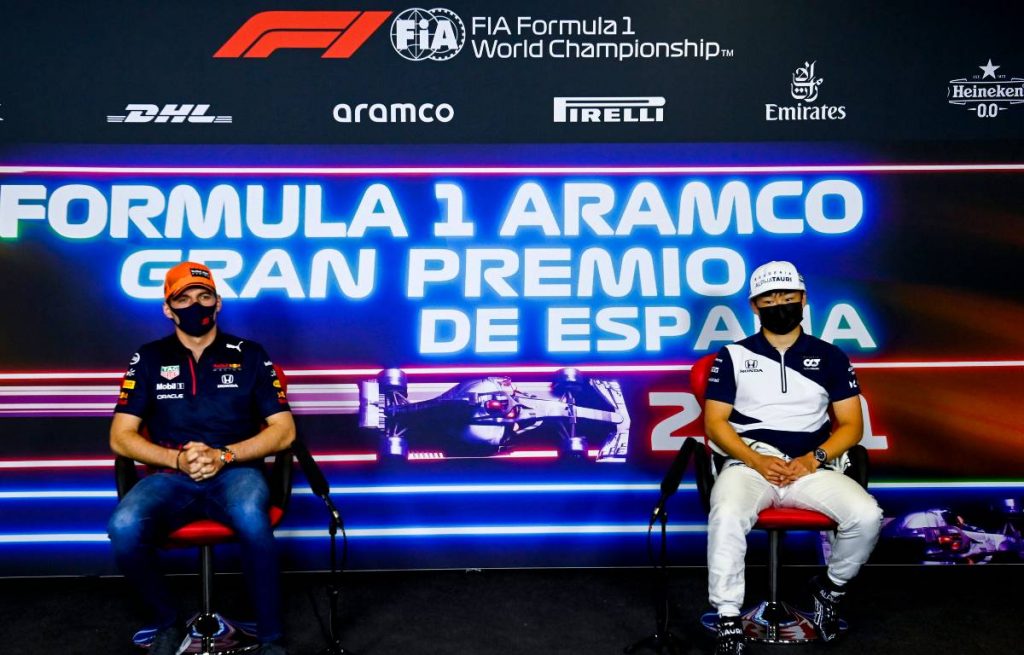 “Of course, in the future I want to be a Red Bull driver,” Tsunoda told Channel 4.

“But for now I’m really happy that I’m at AlphaTauri, especially for my first year.

“Franz [Tost, team principal] is a really good guy, of course he pushes [you], but he doesn’t make me rush.

“That suits me really well and I’m really enjoying working with AlphaTauri and just focusing on getting as many points as possible for the team.

“And my team-mate, Pierre Gasly, is also a really experienced driver and also fast. I think we have a good relationship already.”

Tsunoda also explained a previous quote in which he had described other drivers in F1 as “the enemy”.

“Of course I respect every Formula 1 driver but you want to beat every driver,” said Tsunoda, who overtook three former World Champions to finish ninth on his bow in Bahrain.

“When I beat another driver I always feel happy, so to be successful you have to beat every other driver to show to the team manager I am better than them.”