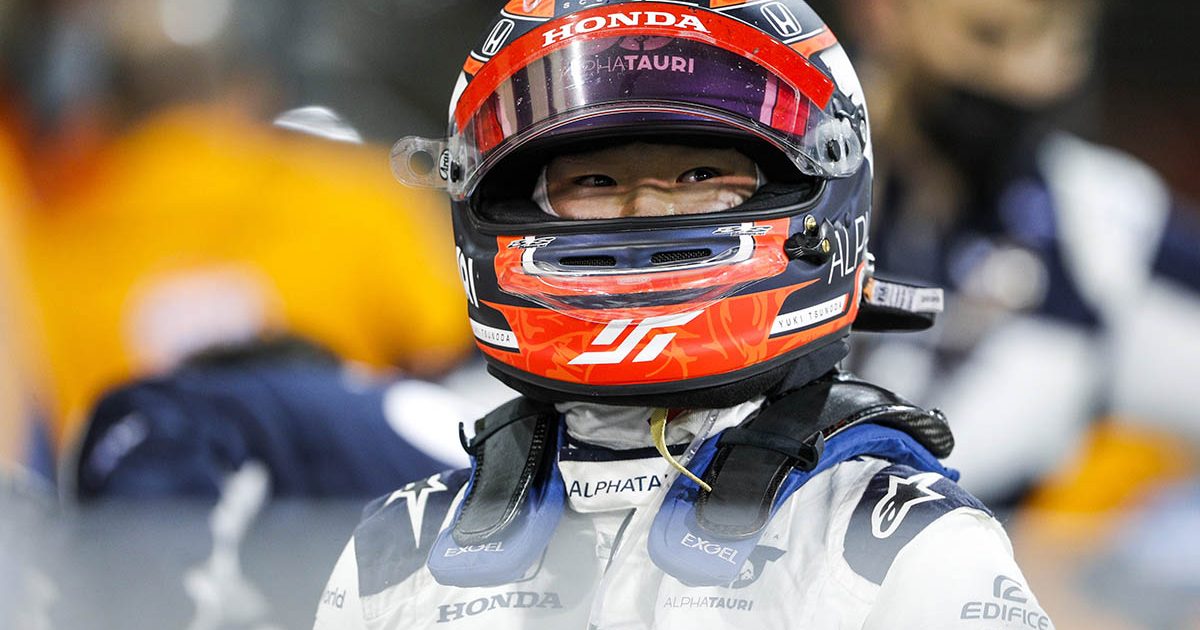 Yuki Tsunoda has conceded that Formula 1 has not been what he expected it to be during a challenging first half of his rookie campaign.

After a rapid raise through the junior ranks, the Tsunoda bandwagon continued on full steam ahead after an eye-catching display during pre-season testing and points on debut at the Bahrain International Circuit.

However, a run of regular crashes and radio outbursts has forced Red Bull into taking action, moving Tsunoda to Italy in order to be closer to the AlphaTauri set-up and instil some discipline and routine into his life as a Formula 1 driver.

Reflecting on his start in Formula 1, Tsunoda said: “The first half of the season overall was really interesting and enjoyable, many things about it were unexpected for me.

“It did not really match with what I had thought it might be like before the season started.

“There were lots of ups and downs and at times my performance was very inconsistent.

“But overall, I am quite happy because I managed to score points, helping Alpha Tauri to be the only team to score points in every race so far this year. We need to keep that going now as we start the second half of the year.”

💬 "I have very good memories from Spa. Last year in Formula 2, I won the Feature Race starting from pole position and the year before that in Formula 3, it was here that I got my first podium in the category"@yukitsunoda07's looking forward to getting back behind the wheel! 👇

He continued: “After Hungary, I headed straight for the simulator in Milton Keynes to do the correlation for Hungaroring and also look at the next three tracks.

“Then I went to Italy and spent time sorting out my new home, which is very near to the factory in Faenza. I was definitely ready for a break and I enjoyed it.”

Spa is a track Tsunoda knows very well from his junior racing days and, like most drivers, cannot wait to tackle Eau Rouge in a Formula 1 car.

“It’s great that we start racing again at Spa, because I have very good memories from this track,” he added.

“Last year in Formula 2, I won the Feature Race starting from pole position and the year before that in Formula 3, it was here that I got my first podium in the category.

“I like the track, so I am looking forward to it and I think it will be one of the circuits that will feel extra special in a Formula 1 car for the first time, it will be an especially interesting experience to see how an F1 car goes through Eau Rouge.”