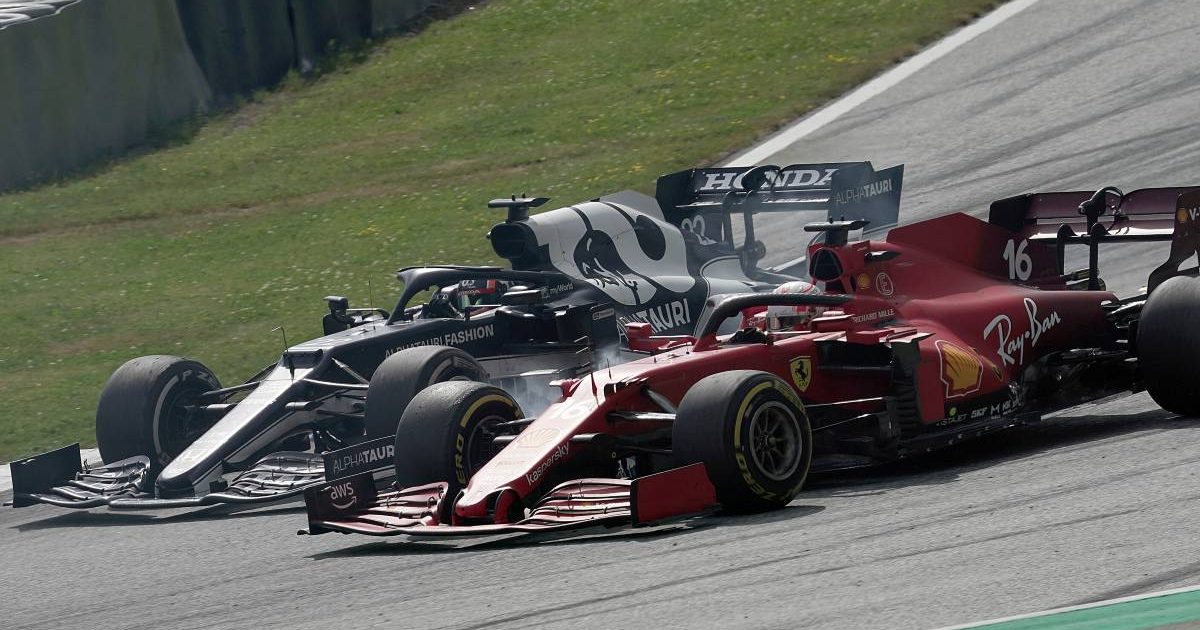 Yuki Tsunoda wants AlphaTauri to challenge Ferrari in the Constructors’ World Championship – despite being 62 points behind.

On single-lap pace, there is no reason why AlphaTauri should have an inferiority complex to Ferrari at most circuits because Pierre Gasly has qualified in the top six for all but two of this season’s eight races so far.

But it is the Scuderia who have had the greater consistency from both of their drivers on Sundays, with Charles Leclerc and Carlos Sainz contributing 58 and 50 points respectively to their team’s cause whereas Tsunoda has added only nine to Gasly’s 37.

The Japanese rookie has now scored in two of the last three grands prix, having finished 10th in the first race of the Austrian double-header, and is keen to deliver solid results on a more consistent basis following an F1 introduction that has been littered with mistakes.

“I think we should fight for the future between Ferrari and us for the teams’ championship,” said Tsunoda, whose errors have mostly been occurring in free practice and qualifying rather than the races up to now.

“So, yeah, we have to push more, but I think my pace is there, especially in qualifying, so try to nail it more next week.

“Overall, I think it’s a good step. The pace is there already in Austria, so prepare for next week to put it all together and score points.”

hard work is paying off for @yukitsunoda07 💪 bring the same heat next week please!

Tsunoda started 11th at the Red Bull Ring having been demoted three places on the grid for impeding Valtteri Bottas in a braking zone during qualifying.

That put him one place in front of Carlos Sainz at the start instead of one behind the other Ferrari of Charles Leclerc, but in the end he finished adrift of both – despite having a stronger tyre management race than had been the case in France a week earlier.

“I think for me, tyre management was good, a good step compared to Paul Ricard,” added the 21-year-old.

“At Paul Ricard the tyres were completely dead, and in the end [here] still I was managing the tyre and it went well. So I think this was a good step, but still…maybe I shouldn’t compare with Ferrari, but Ferrari had a really good strong pace in the race.”

Tsunoda’s “big target” for the Styrian Grand Prix had been to “not do a mistake”, which he believed he achieved, but he found his grid penalty painful and thought it had cost him a better finish having been convinced he could have finished ahead of Alpine’s Fernando Alonso for ninth place.

“The grid penalty for me was really painful,” said Tsunoda. “I think it was really harsh, to be honest, but I just have to try to not do it again.

“Also, there was radio misunderstanding between us, me and the engineer, so we are now analysing this to avoid this.”