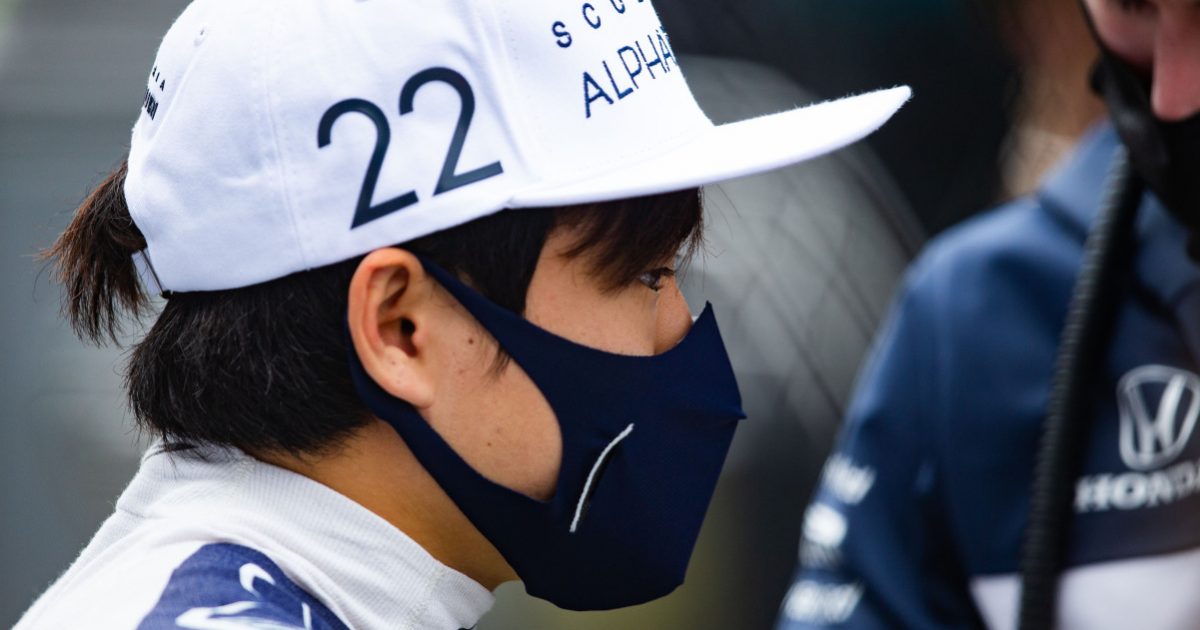 Yuki Tsunoda has taken full responsibility for his FP1 crash in Hungary and admits he needs to learn from his mistakes.

The AlphaTauri driver’s weekend got off to a nightmare start as he crashed out in the morning session, going backwards into barriers after losing control at Turn 4.

It wasn’t the first time this season that he’s retired from a session after making a mistake, and while he says that the car didn’t feel great, he acknowledges that he needs to learn.

“At that time the car [felt] really nervous, especially the rear and [in] high-speed corners,” the Japanese driver said.

“Just two corners I was losing a lot in high speed and tried to improve myself and went into the wall. Still, I shouldn’t do that, and almost already one-and-a-half, one session completely gone. [I] have to learn from it.”

and he’s out! 🙌 a brilliant job by the guys to get the car built for a couple of laps at the end of the session 👏 pic.twitter.com/eRg2XVm3Y8

The crash almost cost Tsunoda and his team an entire day of running, but he did at least manage to ultimately complete one flying lap in FP2, taking to track just before the end of the session.

He’s very grateful to his mechanics for the repair job they did, especially given that he was the one at fault for the damage to the car.

“Yes, well I think all is my fault, and mechanics did a really good job,” he added.

“Still, really helpful for me and for the engineers to take the data, even one lap, so yes, I think it was really hard work for the mechanics and really appreciative of them.”

It was scorching hot and sunny on Friday, but there could well be rain falling by the business end of the weekend. Given that, he said he was going to do a lot of prep work away from the track.

“Yes, conditions could change,” he said.