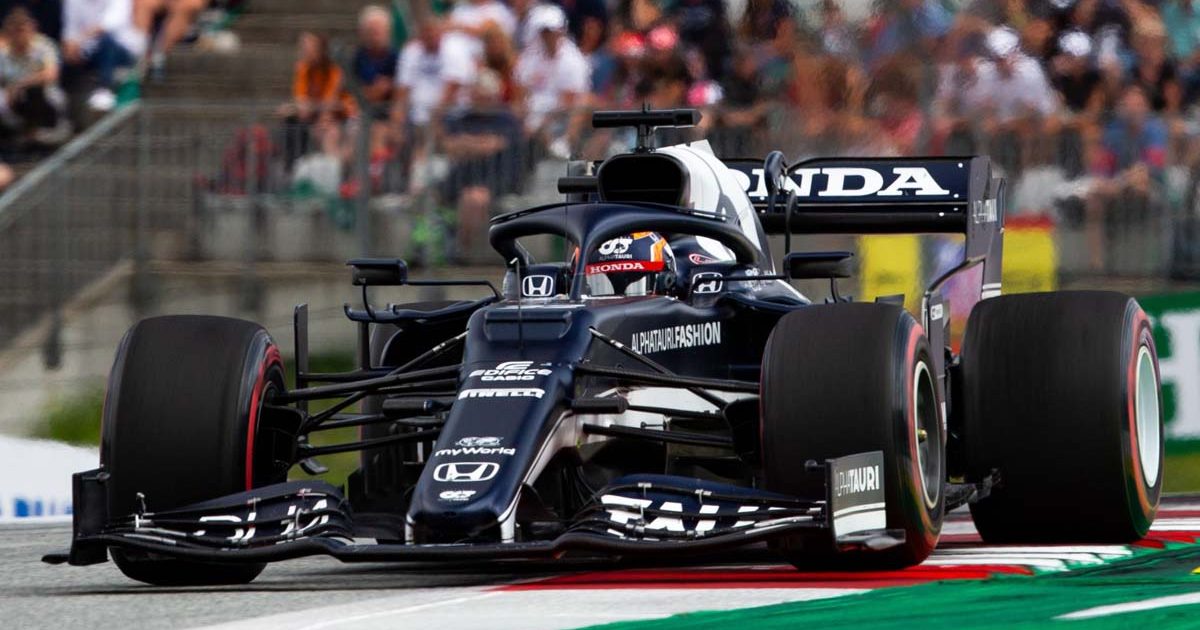 Yuki Tsunoda is pleased with the progress he is making and feels his main limitations now are running in dirty air and overtaking.

The AlphaTauri driver has made a mixed start to life in Formula 1, impressing at times but making a number of mistakes and struggling to compete with his team-mate, Pierre Gasly.

No such mistakes were on display last time out at the British Grand Prix though, and his outright pace was relatively strong too.

He is, on the whole, happy with how he drove at Silverstone, but sees room for improvement when it comes to running behind and overtaking cars – something that was a strength of his in the lower categories.

“Free air is really good, I think. In free air, I was always having a quite neutral balance,” he said, quoted by motorsport.com.

“But as soon as I got dirty air I was having inconsistent balance a lot, and I was struggling to drive properly. We have to work hard there to have more overtakes or whatever, but that’s the main limitation for now.

“I just focused on my tyre management…I expected it would be tough for the car following behind, so I tried to manage the tyres as much as possible.

“When I got free air I just tried to push as much as I could and that worked well for the strategy, especially the first stint.”

what a race! @yukitsunoda07 gets back in the points finishing P10!! 👊

so unlucky for @PierreGASLY with a late puncture, forcing him to pit again and finish P11 pic.twitter.com/3kQufDr9os

As Tsunoda said, he decided to manage his tyres instead in the hope he would get an opportunity towards the end of the race, and it paid off as a Kimi Raikkonen spin and a Gasly puncture promoted him up into the final points-scoring position.

That area is one he feels he has made a lot of progress in, and he aims to continue doing so going forward.

“I think for the tyre management, I was really good,” he added.

“I think the second Austria race I was saving too much and I was just too slow. I tried to improve this for Silverstone and in the first stint I pushed flat out almost.

“And especially after the second stint [when] I changed to hard tyres, but with a little bit more tyre management that worked well. So I just keep that experience and use it for the future.”