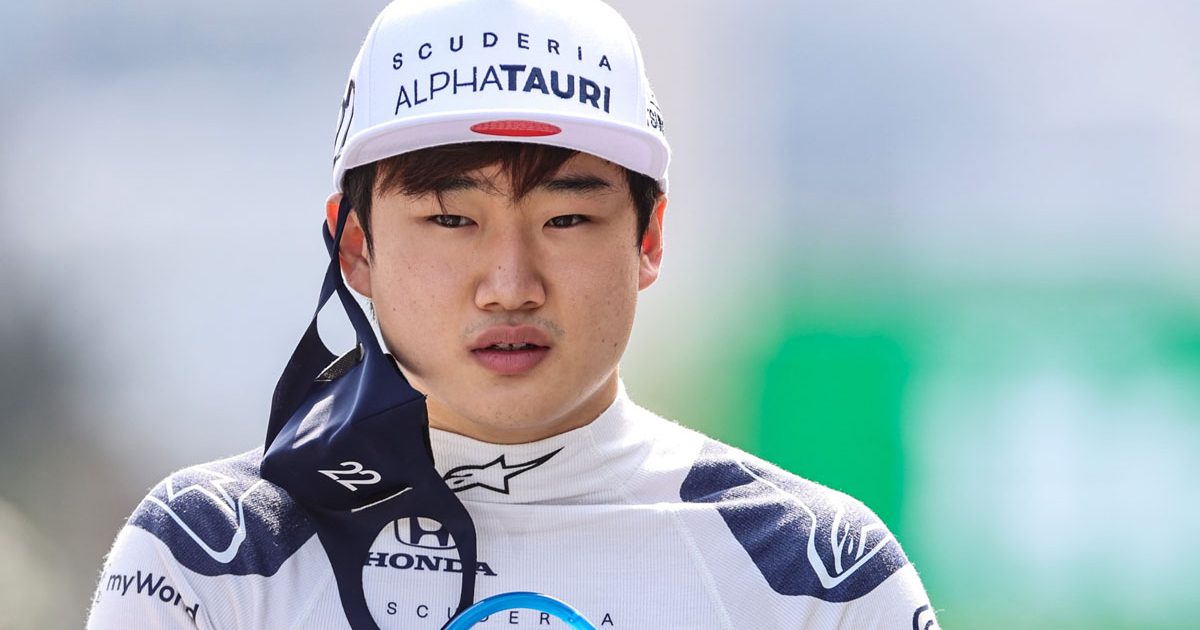 Yuki Tsunoda spoke of his frustration at dropping behind two drivers after the Azerbaijan Grand Prix’s two-lap sprint to the finish on Sunday.

The Japanese driver had looked strong throughout the weekend for AlphaTauri, with a much-improved showing including his first appearance in Q3, alongside overtaking Fernando Alonso in the race and running well inside the points.

Max Verstappen’s full-speed shunt after a tyre failure just a few laps from the end of the race brought proceedings to a halt in Baku, which left just two laps for the drivers to scramble to the line.

Double World Champion Alonso was the big mover after the red-flag period had ended, though, passing Tsunoda on his way up to P6 from P10 at the standing restart.

Tsunoda was also passed by Lando Norris in his McLaren before the race finished – an outcome which left the rookie cursing his misfortune despite a positive performance while coming home P7 – his highest placing in his burgeoning Formula 1 career so far.

“Until the red flag, it was quite good,” Tsunoda said in the Baku paddock.

“But after the restart, the start was okay… I tried my best, I went aggressive but I couldn’t avoid the two [place] drops, to be honest.

“I didn’t know how to avoid them. But congrats to my team-mate, he got a P3, a podium.

“Overall, I can take positives from the race, definitely lots of positives but, for me, currently I’m really mad about the last lap.”

Tsunoda said recently that he has undergone a “big change of lifestyle” of late to try and improve his results, including moving to Italy to be closer to AlphaTauri’s factory in Faenza, alongside trying to tone down his anger over team radio.