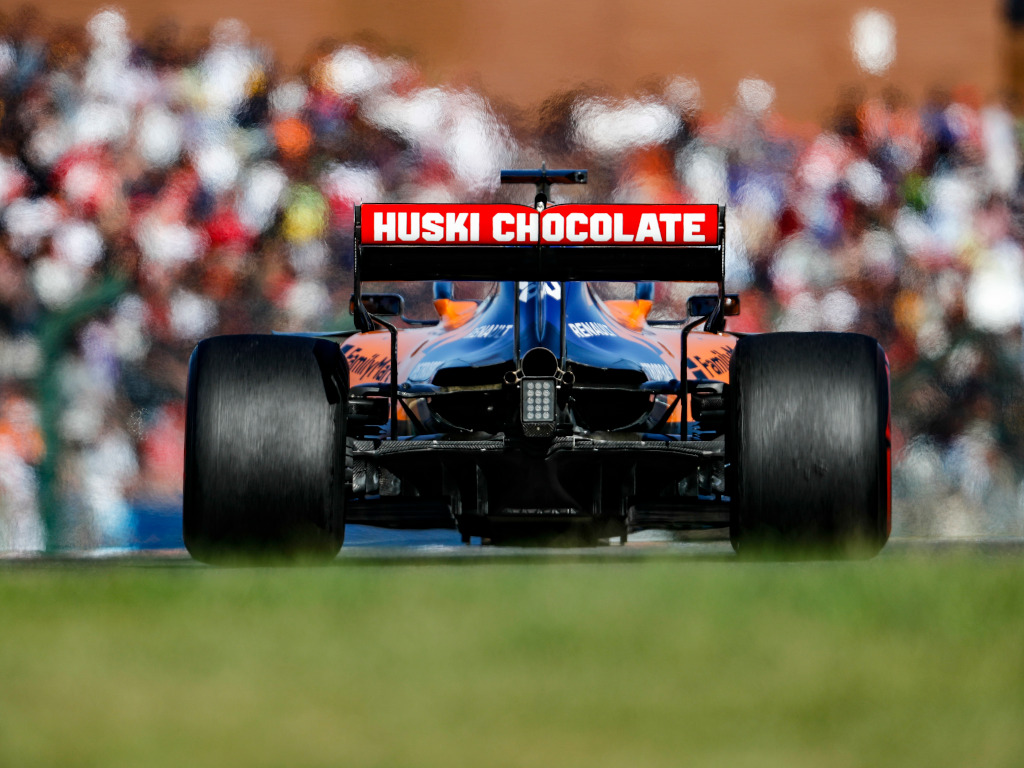 With only three teams winning races in the past six years, Zak Brown says F1 needs to aspire to IndyCar’s level of competition.

Mercedes, Ferrari and Red Bull are the only three teams that have won grands prix since the turbocharged V6s arrived on the grid in 2014.

This season McLaren will race in the American series having entered a two-car team.

A third entry will be fielded at the Indianapolis 500 as Fernando Alonso makes another bid for the Triple Crown.

“I think the on-track product of IndyCar is where we want to see Formula 1 from a competition standpoint,” Brown told Autosport.

“Not from a technical specification – don’t get me wrong Formula 1’s Formula 1, IndyCar is IndyCar. What I mean by that is you have 17 races, the big teams always win the championships, but you have three or four surprise winners a year.

“So when you show up to the Detroit Grand Prix, you kind of have a good idea who’s going to win. But it could be about 10 drivers, not four or five, so that is double the depth.

“But then drivers if you want to call it ’10 to 15′ one of those guys is going to sneak in a win two or three times a year. That never happens in Formula 1. I can’t remember the last time there was a surprise winner of a grand prix.

“If we can get the competition closer, then I think you’ll have the big teams still winning the championships.

“But we shouldn’t have to have total chaos drive a surprise win. It should be maybe a bad pit stop or maybe a bad day at the office, not total carnage delivers a surprise race winner.”

In 2013 Lotus, now Renault, counted itself amongst the race winners while in 2012 seven different drivers from five teams won the first seven races of the season. Lotus later became the sixth team to win a race that year.