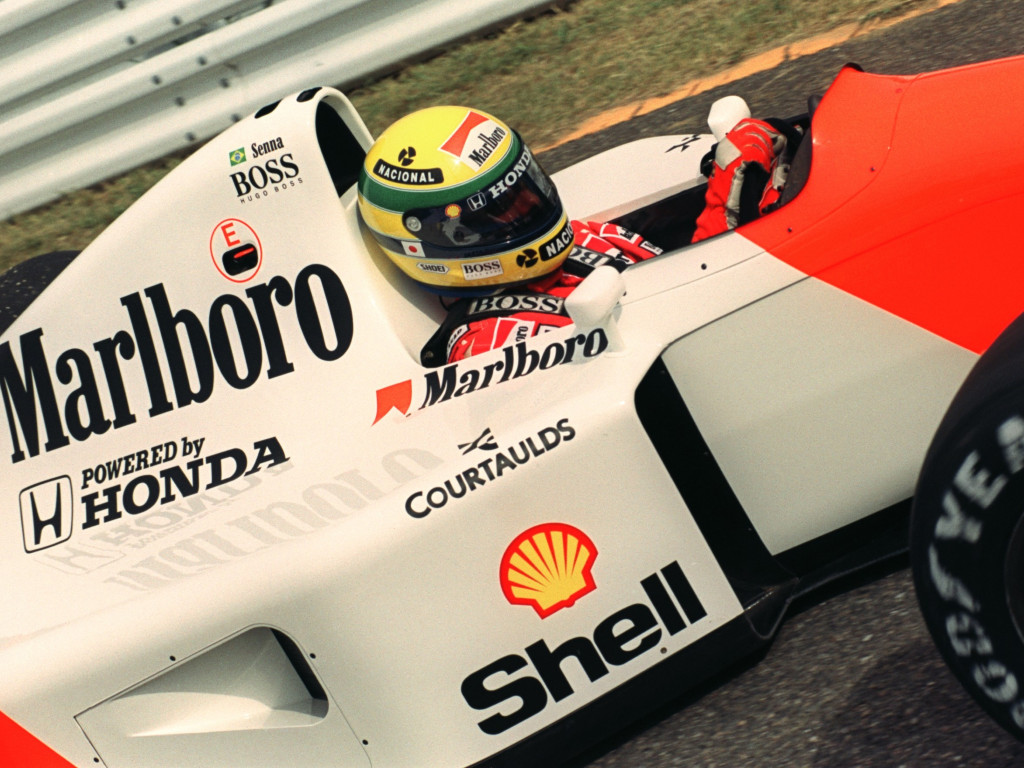 Sponsors come and go in the world of Formula 1, but few made the kind of impact which Hogan did.

Back in the early 1980s it was Hogan who brought Ron Dennis to the struggling McLaren outfit, and with Hogan’s Marlboro funding the team created Formula 1’s first all-carbon fibre chassis.

Hogan’s involvement in successful pursuits to bring Niki Lauda out of retirement and later put Alain Prost and Ayrton Senna in the same McLaren team meant that between 1984 and 1989, the outfit won four Constructors’ Championships and five Drivers’ Championships in six years.

Brown told RaceFans.net that Hogan is “probably as responsible as anyone at McLaren [for it] being where it is today for brokering, or being in the middle of, the deal between Teddy [Mayer] and Tyler [Alexander, who Ron Dennis took over from] and Ron.”

“Hogie’s the type of person that would never say ‘I did it’,” Brown added.

“But from everything I’ve read and heard, I believe he did it. And the best part is hoping he would never walk around saying ‘I did it’.”

John Hogan was a brilliant man who leaves an indelible mark on our sport. He will be greatly missed pic.twitter.com/HpcJvtZmWe

Brown discussed how his opportunity to meet Hogan came about after he received a job application from a lady who named Hogan as a reference, having worked together at Jaguar where Hogan served as sporting director of their Formula 1 team at one stage.

“I had a lady that applied for a job with me who worked with him at Jaguar and use him as a reference,” he said.

“I took the opportunity to call him less for the reference but, being the networker that I am, [because] here’s an opportunity to talk with the legendary John Hogan. That’s how I first came about meeting him.

“Obviously I was well aware of who he was, he was the king of sponsorship. From there we developed a relationship. Ultimately I have to kind of single him out as the individual most responsible for giving me the platform to build JMI [Just Marketing International] into what it became because I opened JMI, the Formula 1 offices, on the back of Hogie’s introduction.

“I met Bernie [Ecclestone] and built my relationship via John. John introduced me to everybody and while I knew a lot of the people, I didn’t think I had that much street cred, if you like, until John took me. He introduced me to Luca di Montezemolo, you name it, it came from John Hogan. And I think when we started doing deals in F1, a lot of the success we had was because of the relationship, credibility [and] knowledge that he had.”