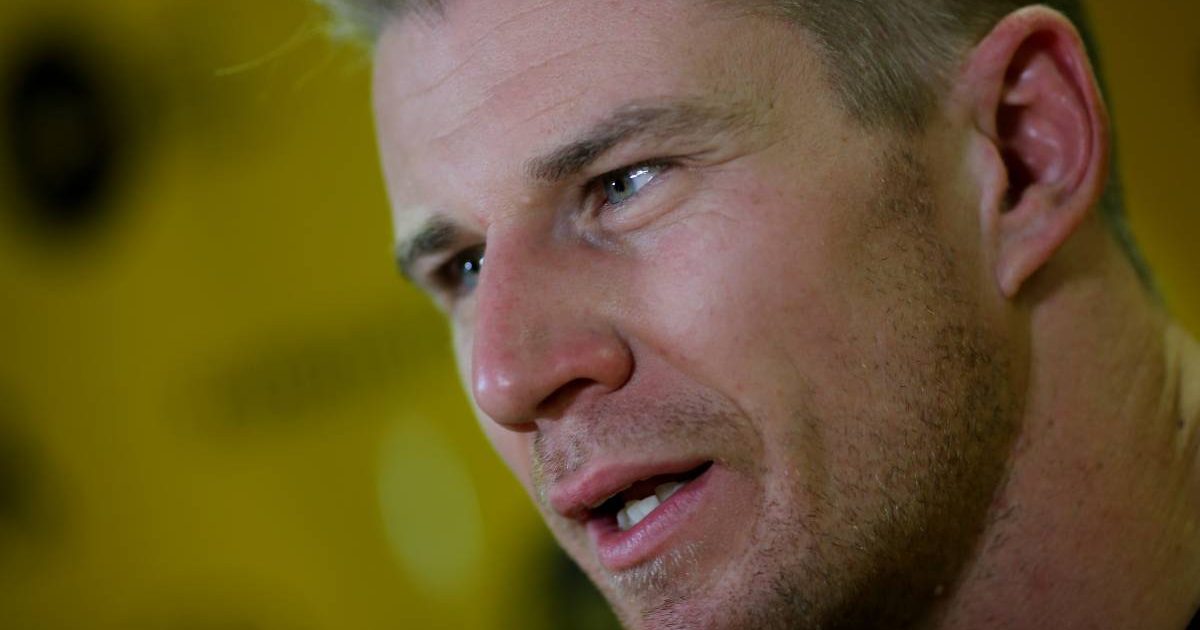 McLaren are considering running a third car in IndyCar in 2023, and Zak Brown has confirmed Nico Hulkenberg is near the top of the list of options the team has in terms of drivers for it.

The German drove an Arrow McLaren SP around Barber Motorsports Park in a test earlier this week, completing over 100 laps with his best being just over a second down on pace-setter David Malukas.

It was his first time driving in IndyCar and sparked rumours of him following in Romain Grosjean’s footsteps and joining the American series in the future.

While the test was said to be more about seeing if he enjoys driving the cars than if McLaren want to sign him for the future, Brown admitted that he’s an option they’re seriously considering.

“I think IndyCar rewards aggressive drivers, I consider Nico to be a driver who gets up on the wheel, as they say, an American term,” said the American.

“We definitely won’t run a third full-time car next year, we will run a car at Indianapolis and we intend to run a car at some point later in the year in anticipation of a full-time program for a third [car] in 2023.

“Nico wants to see what IndyCar is about, we’ll see how Nico gets on, that’ll be part of the process, once we pull the trigger on that third car who might be in that car and Nico’s right towards the top of that list.”

While Hulkenberg has never worked with McLaren before, he has worked with one of their key staff members in team principal Andreas Seidl.

Seidl was at Porsche when Hulkenberg drove for the team at Le Mans in 2015, winning the iconic 24-hour race sharing a car with Earl Bamber and Nick Tandy.

Brown says that history between the two Germans helped him get Hulkenberg in the car for the test.

“Andreas introduced me to Nico,” he added.

“I knew Nico, but they’ve had some good history. Andreas helps when and where he can if I need a favour, so he definitely helped tee up Nico.”

If Hulkenberg wants the third McLaren seat in 2023, he may well have to fight off competition from fellow former F1 driver Stoffel Vandoorne, who is also going to test with the team.