Home News Brown: Season could be shorter again than planned 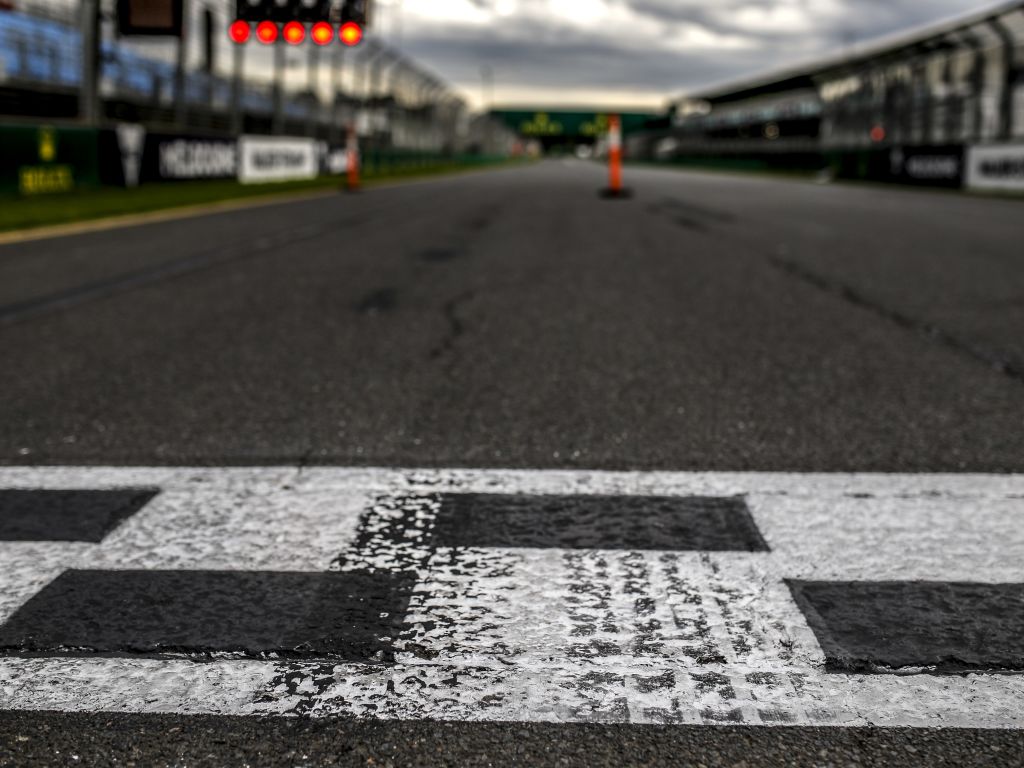 McLaren CEO Zak Brown has warned that the 2020 season may not be able to be extended to the length Formula 1 wants.

Ever since the original schedule fell apart, the series has been hoping to put together a new calendar of at least 15 races.

But so far there are only eight scheduled, all of those taking place in Europe, and Brown said that everyone may have to settle for a number of races below that target in 2020.

“It’s been very difficult for a lot of teams, ourselves included very much so, having been through what we’ve been through.

“I think the caution is we’re going racing, but I don’t think there’s a guarantee that we’re going to get in as many races as we hope.

“I think we will, but I don’t think that just because we’re going to race one that life’s back to normal, so I think we have to be very careful, very diligent, follow the rules, be very conservative.

“Obviously we’re all excited to go back racing. I think sport is a great healer around the world, and TV ratings and the following will be very strong – you can only watch so many replays of sport!

“I think we need to keep our head down and make sure we do get through this year. We will have all survived if we’ve done a great job over this last three or four months, but we’ve still got a ways to go.”

The McLaren Group remain in financial difficulty and could face insolvency by July 17, according to a report by Forbes.