Home News Zandvoort is the ‘only candidate’ for Dutch GP 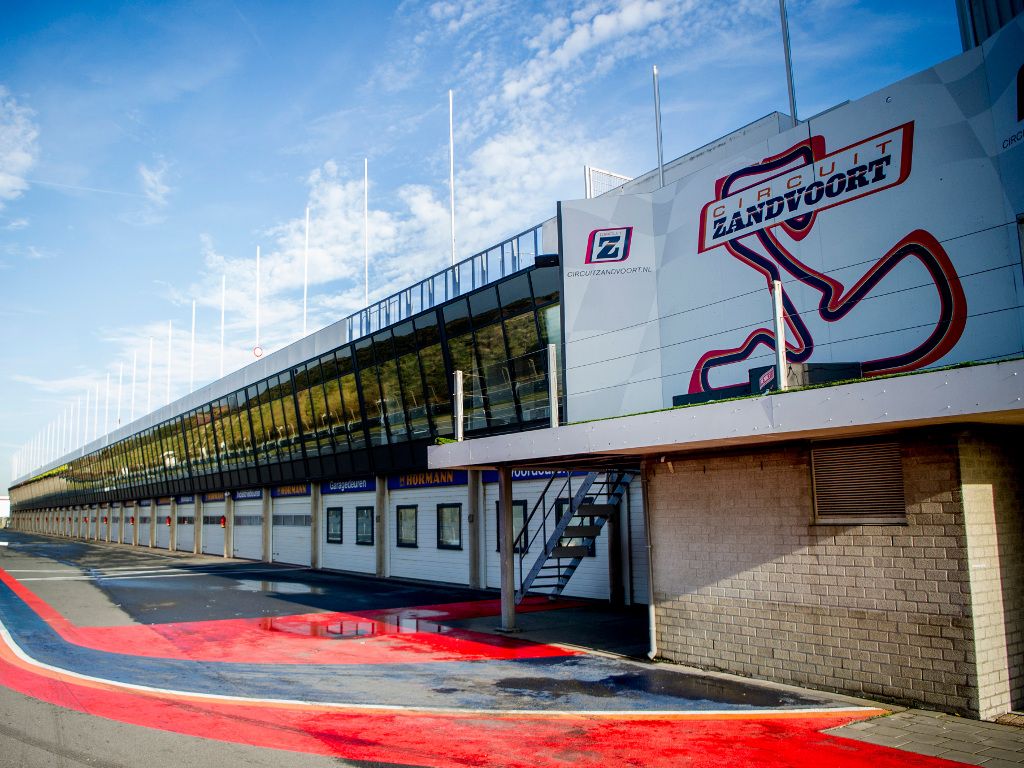 The Zandvoort circuit is the “only candidate” for the Dutch Grand Prix with the Netherlands Sports Council hoping the government will get behind it.

With Red Bull star Max Verstappen attracting fans by their tenths of thousands to Formula 1, the Netherlands wants to jump on the bandwagon and bring Formula 1 back to the country.

There has been talk of a race at either than Zandvoort circuit or Assen with a deadline set for the end of March to discuss the future of the race.

However, according to the Netherlands Sports Council, only Zandvoort is a genuine option.

“Circuit Zandvoort explained that there are sponsor partners that are interested but their confidence in the business case of Zandvoort might have decreased because the central government chose to only facilitate the plans and not provide subsidy,” the NSC said in a open letter.

“This explanation is consistent with the findings of the NLsportraad that the confidence of companies increases when the central government is willing to facilitate and invest. Sport events flourish with public-private partnerships.

“Furthermore the management of circuit Zandvoort noticed that potential sponsors are becoming increasingly wary because of messages in the media about the (alleged) competition between circuit Zandvoort and circuit Assen.”

The Netherlands Sports Council denied that such competition exists.

“Direct contact between the NLsportraad and the responsible manager of FOM made it clear that circuit Zandvoort is the only candidate in the Netherlands suitable to organize a Formula 1 race in the Netherlands because of the history and the close proximity of big cities and airports.

“FOM stated that the only possibility of the Formula 1 race being awarded to the Netherlands is if the business case of Zandvoort is completed in time to the deadlines discussed.

“The NLsportraad sincerely hopes that Circuit Zandvoort is able to partner with (Dutch) companies for sponsorship at such short notice. The NLsportraad appeals to the national government, provinces and cities to discuss the ways in which the organization of this event can be supported and used in such a way that the social returns are optimised.

“The NLsportraad is of the opinion that organizing a Formula 1 race provides a unique opportunity for many Dutch sport fans to enjoy motorsports and their hero Max Verstappen. If utilised well, the Formula 1 race also offers opportunities to develop the region and to promote the Netherlands in many different ways.