Home News Special Zandvoort tyre to be tested in Barcelona 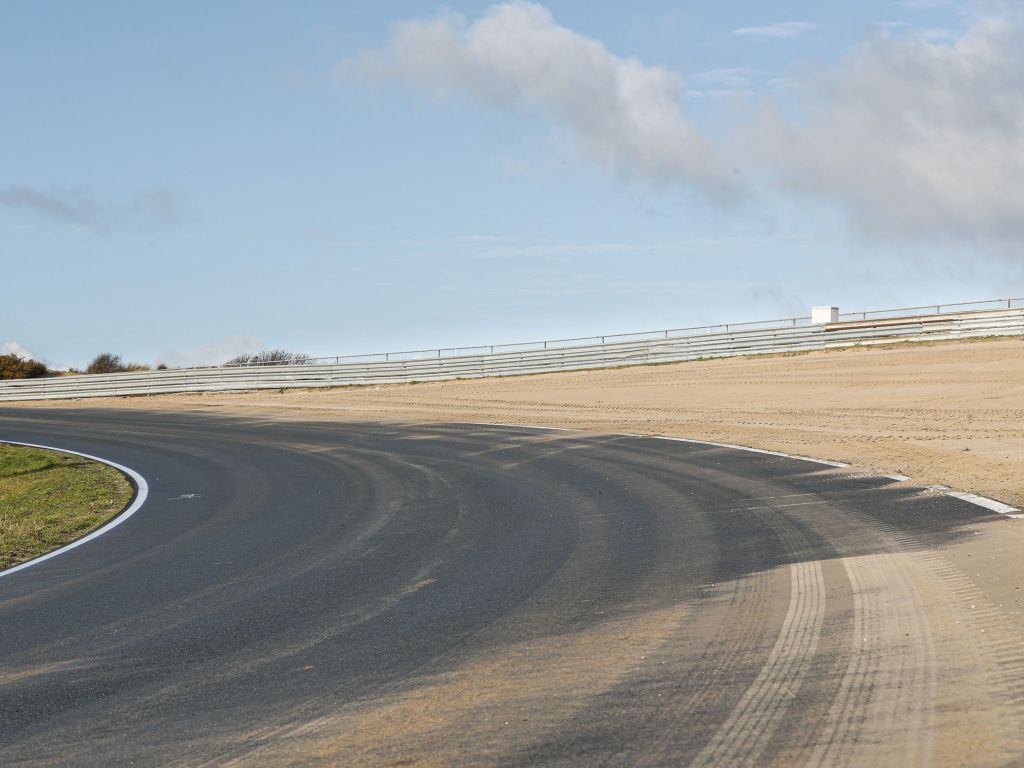 Pirelli will bring a special tyre to the second week of testing designed for Zandvoort’s banked corners which it wants teams to try out.

The Dutch Grand Prix will return to the Formula 1 calendar this year and it will be held at a reprofiled Zandvoort circuit – a track which now features two banked corners.

And to make sure their tyres can cope with the demand of these corners, they plan to bring a prototype front tyre to the second week of pre-season testing at the Circuit de Barcelona-Catalunya which they hope teams will trial.

Teams will use the C2 compound in Barcelona, and if it’s approved, it will be used across all three race weekend compounds.

As quoted by Motorsport.com, Pirelli F1 boss Mario Isola said: “I’m going to tell the teams that we’re going to test prototype front tyres in the next session.

“This prototype had been designed with a slightly different construction because we are still analysing data coming from Zandvoort. We made some analysis on the banking, and the plan is to use these tyres with a slightly higher pressure.

“So in preparation for that, because we are not fully aware of everything, we do not have final data on the circuit, on the tarmac roughness and so on, the idea is also to test a slightly different construction here. It’s working in a slightly different way – it’s more resistant.”

But, Isola was clear that he didn’t want this to be seen as a sign of “panic” from Pirelli.

“It was discussed with the FIA and agreed with the FIA. I don’t want to hear comments like ‘panic, panic,’ there is no panic. It is part of a serious and professional process where we need to be ready in case,” he explained.

“Finally we may go with the normal tyres, with the appropriate prescriptions, but we prefer also to test the driveability of a different construction, and we have the opportunity here in Barcelona during the pre-season test.

It’s understandable that Pirelli are playing it safe – the banked final turn of Indianapolis caused major controversy back in 2005 when all Michelin runners withdrew from the race after the formation lap due to safety concerns.