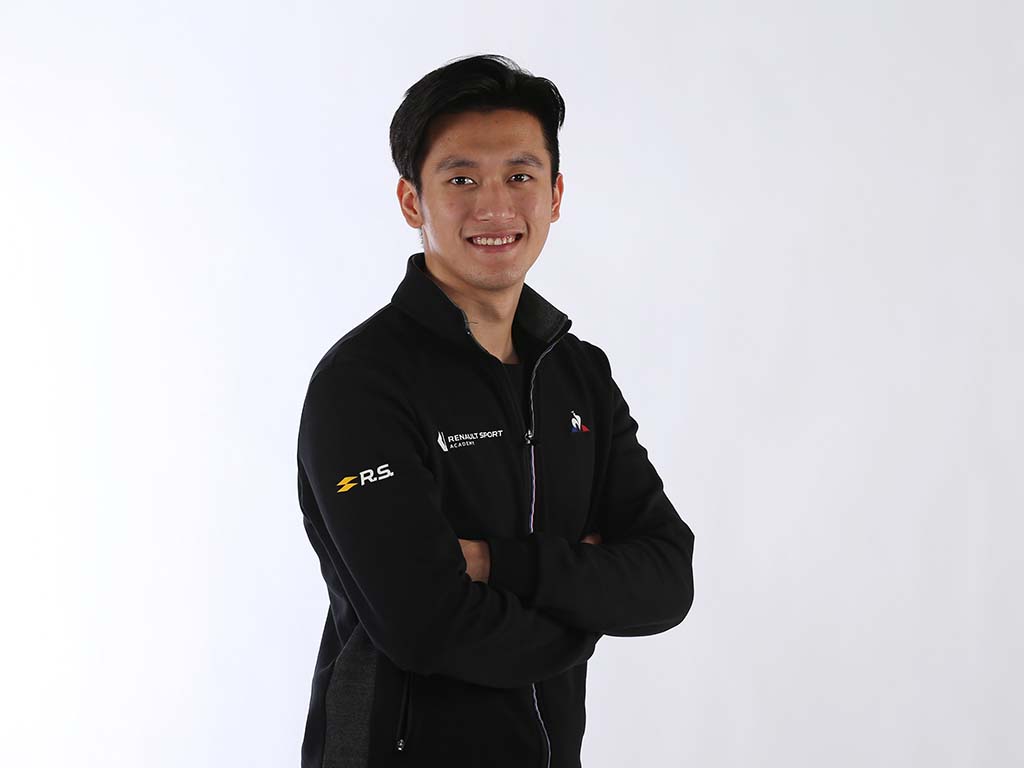 Renault junior, Guanyu Zhou, has completed a two-day test driving a RS18 at the Hungaroring in Budapest.

The 21-year-old is bidding to become the first Chinese driver to race in Formula 1 and is considered one of Renault’s leading youth prospects alongside Christian Lundgaard.

Alongside his Formula 2 commitments with UNI-Virtuosi Racing this season, Zhou is also a test driver for Renault and clocked up nearly 1000km of running during the two-day test.

He completed 450km on Wednesday and 520km on Thursday.

He also posted on Twitter: “I love fast cars. Good to be back.”

I LOVE FAST CARS. #F1
😈 Good to be back
Merci @renaultf1team ✌🏼 pic.twitter.com/Jt7CZ6pcAc

Zhou has still yet to taste race success in Formula 2, but has featured on the podium four times in 2020 and currently sits P8 in the standings with six races left in the campaign.

Another Renault academy driver continuing on his road to Formula 1 is Aussie Oscar Piastri. The 19-year-old won the 2020 Formula 3 Championship and has impressed fellow compatriot and Renault driver Daniel Ricciardo in the process.

“I only met Oscar in the off-season. We were both at Enstone together, so I got to meet him. As a person he seems like a good kid, head screwed on, pretty low maintenance. I’d say pretty chilled.

“On track I was certainly impressed with his race craft this year. In Monza he made some well-timed moves and didn’t seem to get too flustered. I think even after qualifying [at Mugello], which was a disaster for his standards, he kept cool in the race, and didn’t let it get away.

“So I think he dealt with the pressure relatively well, and he’s still young, so also don’t expect him to be perfect yet. But I’m really, really happy for him.

“It’s cool to see some Aussies back in there. There was a chunk in F3 this year, I think four of them. So awesome that one could win.

“I know Mark [Webber] has been looking after him a little bit, and I’m sure giving him some guidance. So you can see it’s paid off. So I’m very happy for Oscar.”