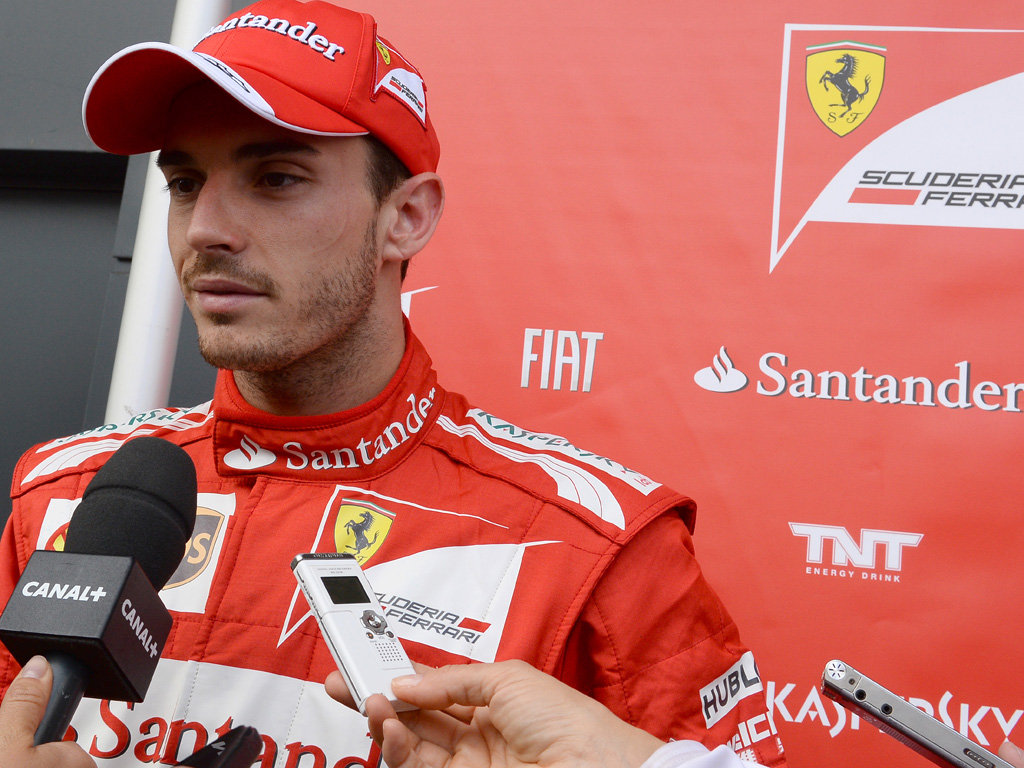 What’s not to like about three-car teams? Bernie Ecclestone’s quite forceful suggestion that the way forward in F1 is three-car teams has been dismissed by the purists, but it would certainly tighten up the racing.