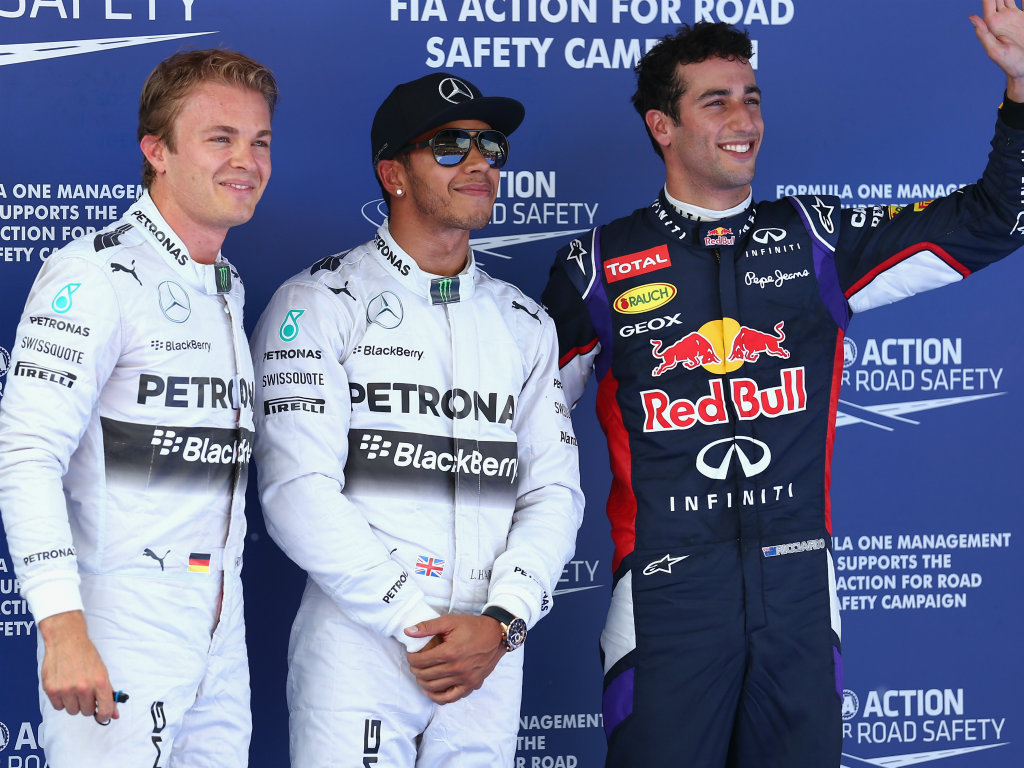 Given that pace at Barcelona is seen as an indication of progress for the rest of the year, it looks like Red Bull are still officially the No. 2 team behind Mercedes with Williams and Lotus looking to displace Ferrari in the queue. McLaren’s much-promised resurgence failed to materialise.