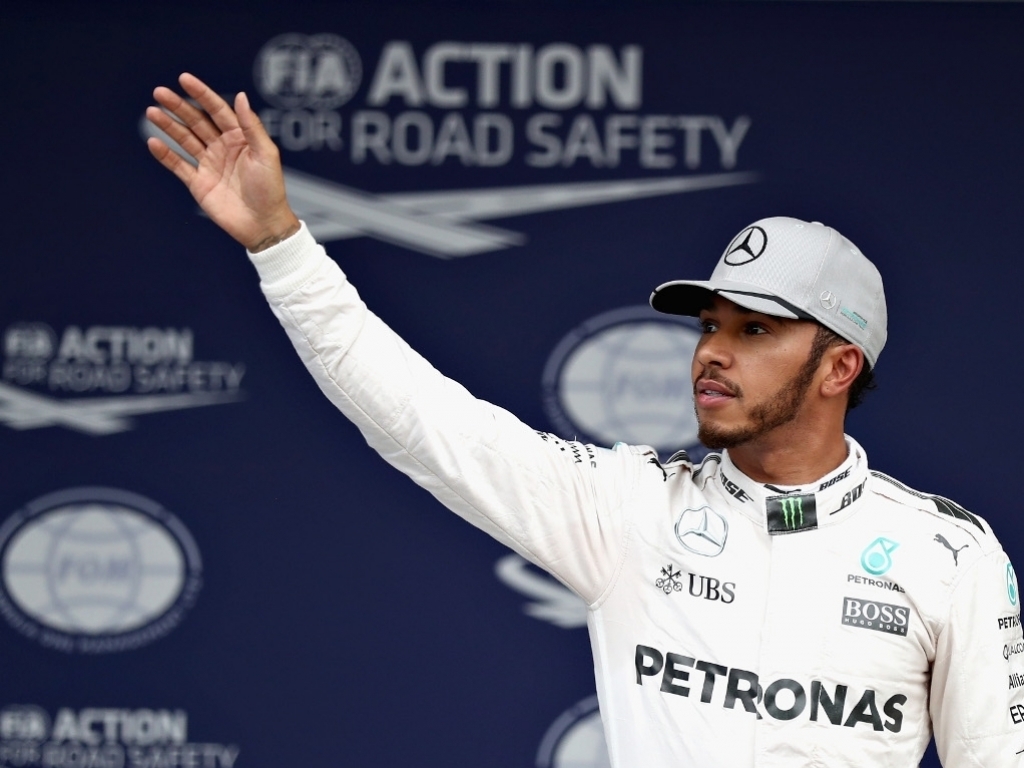 Reaching 100 podiums on Sunday, Hamilton suffered a mishap during the start of the Japan Grand Prix and dropped from P2 to P8 at the green light.

The Brit, though, recovered and put in a valiant effort to claim P3, becoming only the third driver in Formula 1 history to stand on the podium 100 times, with Schumacher ending his career on 155 podium finishes and Prost with 106.

Hamilton’s most successful track is the Shanghai International Circuit, with the 31-year-old claiming four victories out of seven podiums finishes.

Currently on the grid, McLaren driver Fernando Alonso has the second most podiums finishes with 97, while Ferrari duo Sebastian Vettel and Kimi Raikkonen are on 85 and 84 respectively.