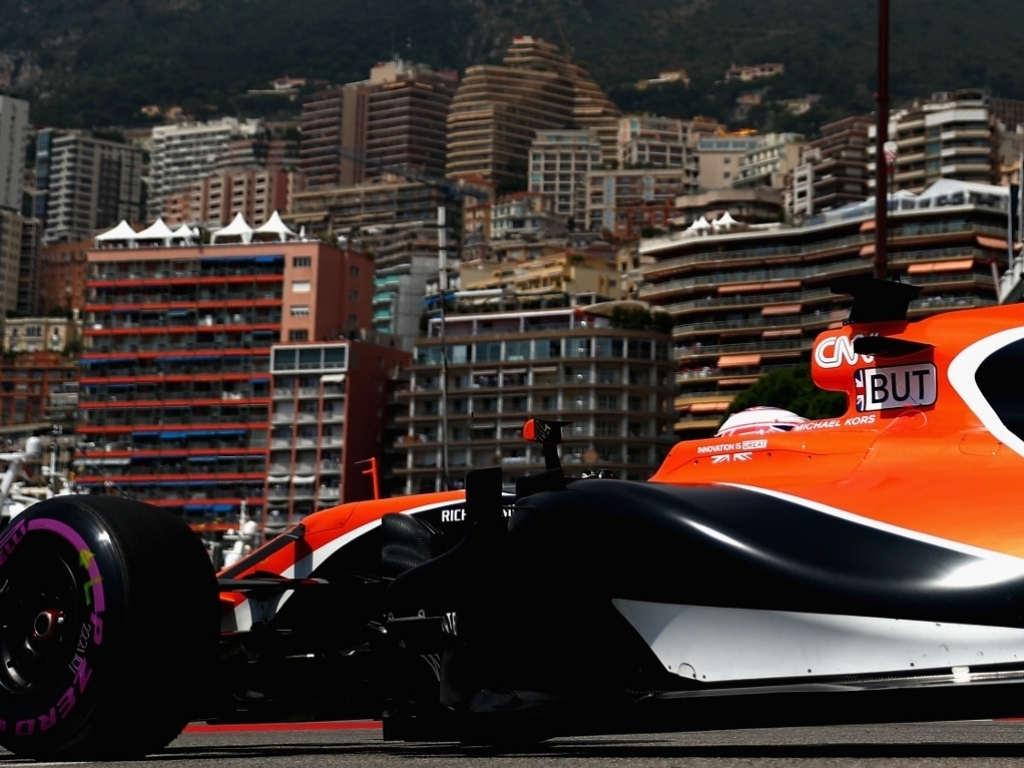 Jenson Button’s one-off Formula 1 return is likely to start from the very back of the grid as he has a 15-place grid penalty.

Button is back in Formula 1 for this weekend’s Monaco Grand Prix, a race in which he insists there is no pressure to perform.

That may prove to be a good thing as McLaren-Honda have announced he has a penalty.

That’s a 15-place grid penalty for the race.