Home Uncategorized ‘2017 cars will be fast and beautiful’ 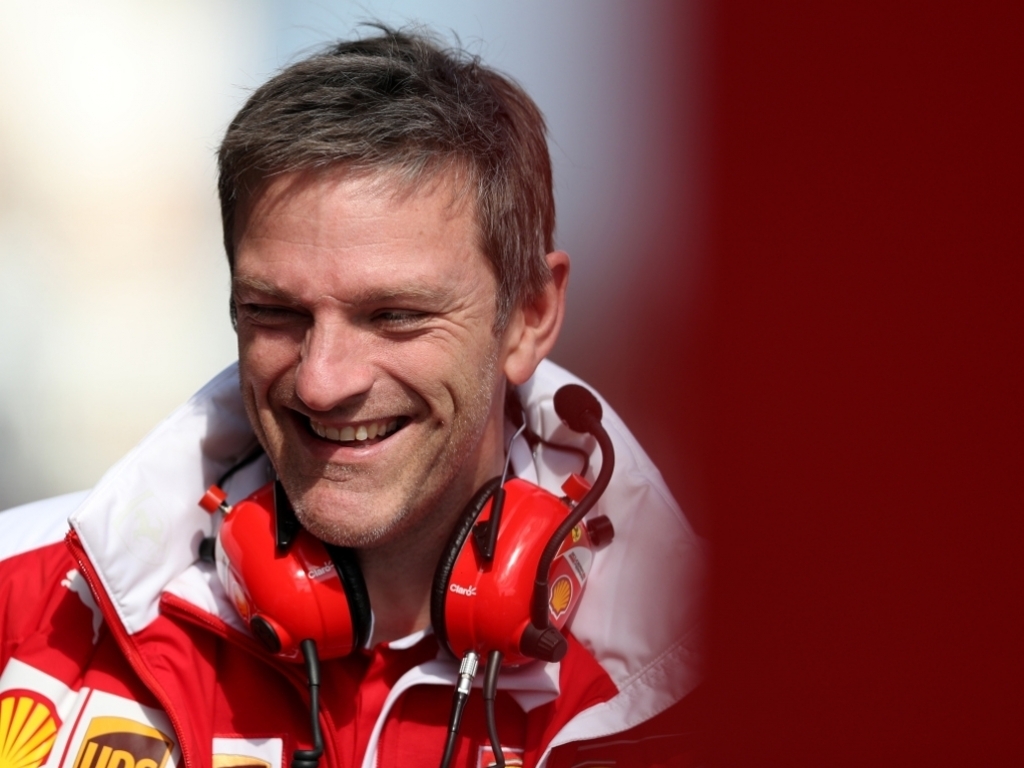 As of next season, Formula One is set to introduce a host of new regulations that are aimed at making the cars five seconds per lap faster.

The changes, which include introducing wider tyres, are aimed at increasing the downforce of the cars.

“We’ve made a little bit of a step forward to get rid of the horrible looking noses of a couple of years ago and next year’s regulations are a conscious effort to try to make the cars incredibly fast cars and beautiful,” he said at the FIA sport conference in Turin.

“Their proportions are fascinating, and for those of us who are lucky enough to be seeing them as they get created, they appear beautiful.”

He added: “I’m looking forward to seeing them racing.